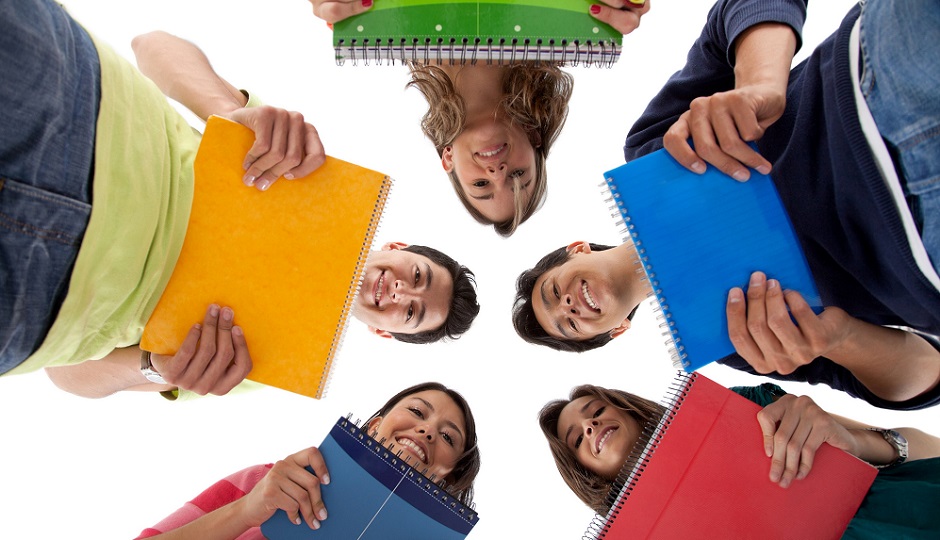 But does that mean that it is too late to intervene towards the end of high school?

The purpose of this study was to answer this question by verifying whether youth experiences towards the end of high school still influence academic trajectories, for better or for worse. The study also examined whether the contexts surrounding dropout and persistence were the same in Montréal and in rural or semi-rural regional county municipalities (MRCs).

Dropout risk fluctuates with the vagaries of life, until the very end of high school.

The findings show that, when a severe disruptive event occurs in a student’s life, the risk of dropping out triples in the following few months. Some events, particularly those related to school or family, play a significant role in all environments, but conflicts with peers and bullying play a leading role in MRCs, while legal issues precede dropout more often among Montréal students.

In short, dropout risk is not static: it fluctuates with the vagaries of life, until the very end of high school. Identifying stressful events in “real-time” could allow school personnel to provide students with better support in times of crisis, and help them get through these periods without dropping out of school.

Deposit of the research report: March 2017