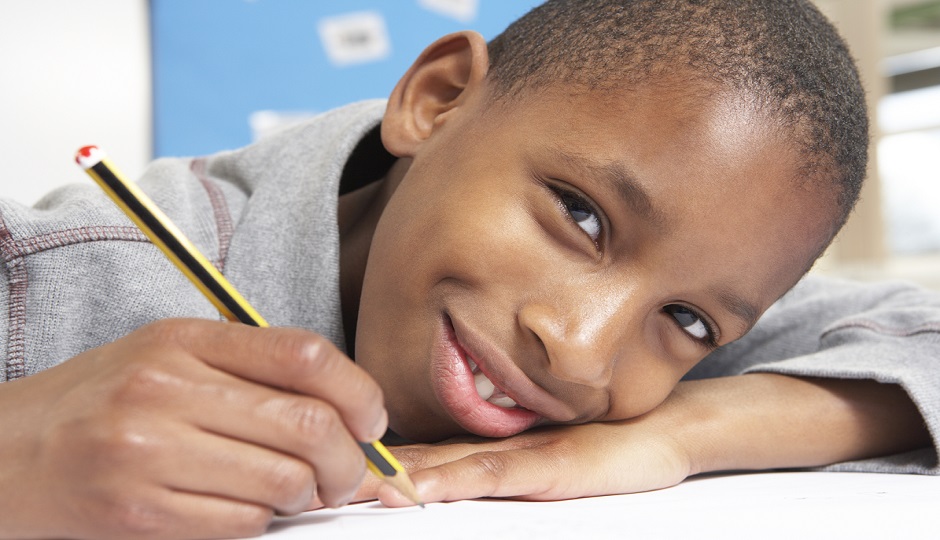 According to the latest census of 2011, Canada’s immigrant population accounts for 20.6 % of the country’s total population;
while immigrants make up 13.6% of the population of the province of Québec and 22.6% of that of the census metropolitan area of Montréal.

We felt we should take a closer look at this group of academic professionals.

While several studies have examined the academic and social integration of immigrant students, few have focused on institutional and political orientations or the practices of the specialists for whom these orientations are intended. Because school speech therapists are tasked with assessing and making recommendations regarding CMS, we felt we should take a closer look at this group of academic professionals.

We employed an interpretive-critical paradigm to take into account the views of speech therapists themselves and go beyond the heuristic and methodological limitations of existing research. This paradigm had a three-pronged approach: a restitution analysis based on qualitative inductive methodology and emergent theme analysis; a contrast analysis involving the comparison of compiled and researcher-provoked data; and a Foucaldian critical analysis.

Deposit of the thesis: October 2014