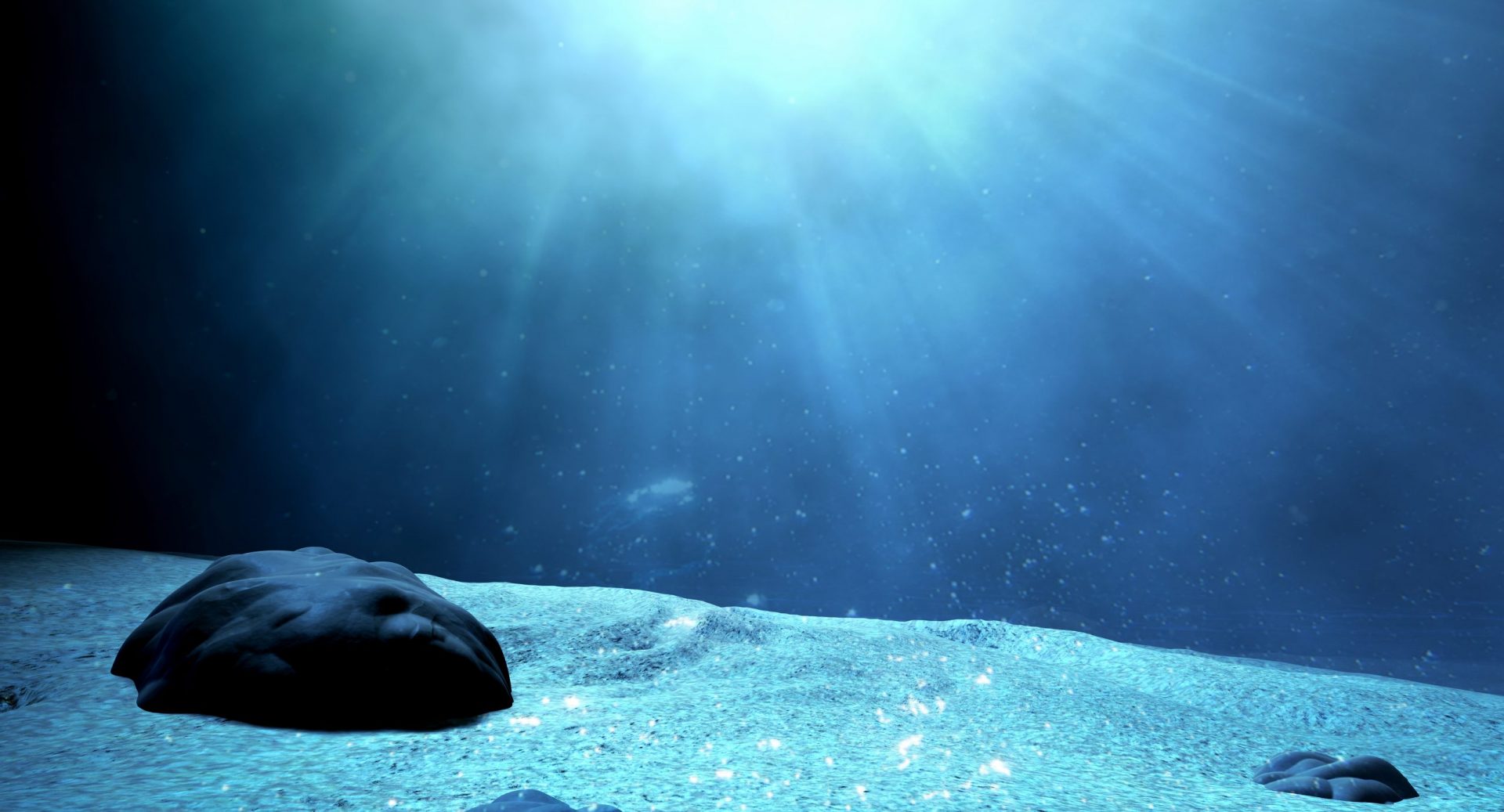 Although 71% of the earth’s surface is covered by water, only 20% of the seafloor has been well mapped, as hydrographic ships are unable to go everywhere to take measurements of the underwater terrain. Moreover, retrieving and processing the data, and then producing maps, is a time-consuming task that requires a great deal of specialized work.

Since knowledge of the seafloor is essential for ensuring the safety of increasingly intensive maritime traffic—especially in less-familiar waters—and for installing infrastructure along the shoreline or out at sea, Sylvie Daniel, a professor and researcher in the Department of Geomatic Sciences at Université Laval, and her team are proposing to use small, autonomous, intelligent boats to collect and quickly process data.

The team has targeted the area of the St. Lawrence River between Montréal and the Gulf of St. Lawrence to test its approach. While the shipping channel is well known, the shoreline, on the other hand, is difficult to map using the acoustic systems of hydrographic vessels because of its shallow depths. This area requires continuous monitoring in order to assess the risk of flooding and coastal erosion.

The scientists have therefore developed algorithms and a data validation system that can be integrated into an autonomous vehicle. This “intelligence” can automatically recognize the type of seafloor—such as dunes or a flat bottom—and represent it in 3D as a point cloud.

Sylvie Daniel is currently in discussions with the Canadian Coast Guard and the Canadian Hydrographic Service, who are interested in using the automatic underwater dune detection method. For its part, Ocean Group, which collaborated with Sylvie Daniel’s team by sharing its data on the seafloor, would like to acquire algorithms to better determine the areas of the river to be dredged for boats.

As part of a future prochain project, the researcher hopes to be able to adapt her approach to the challenges posed by northern environments, such as the presence of ice cover.