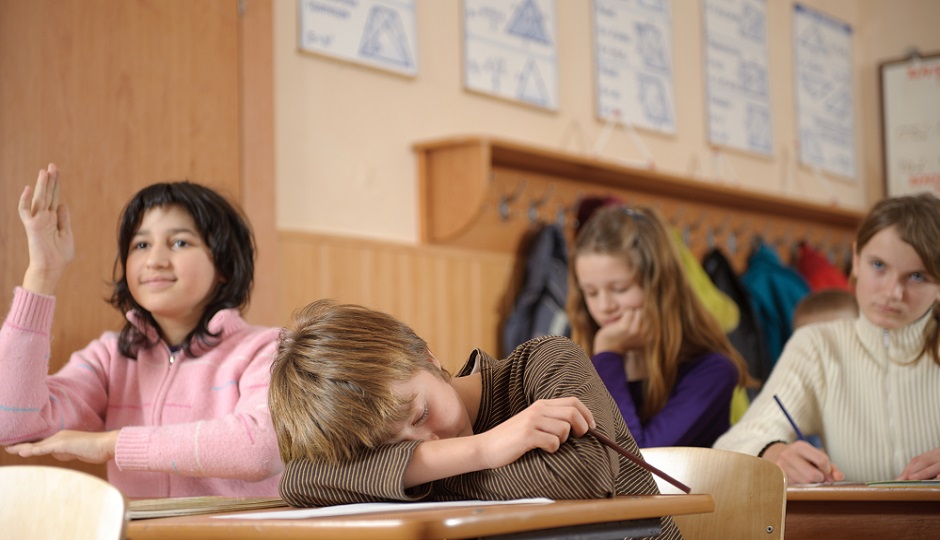 Do the practices implemented in schools have the same impact for all students?

Do students of immigrant origin differ from students whose families have been in Québec for several generations when it comes to level of classroom engagement? This research was specifically designed to answer these questions for preschool and elementary students from disadvantaged backgrounds.

Behavioural, affective and cognitive engagement in the classroom tend to decline during periods of school transition.

Our first significant finding was that, for all students, behavioural, affective and cognitive engagement in the classroom tended to decline during periods of school transition, those being preschool-elementary school and the end of elementary school, before the transition to high school. However, the decline was less pronounced among students of immigrant origin than their non-immigrant peers.

Our second significant finding was that, while all students showed a continuous decline in attitudes toward school throughout elementary school, the creation of an emotional attachment to teachers and the development of a sense of belonging to the school contributed positively to student engagement and, in particular, to engagement among boys and immigrant students. Finally, it was found that, while certain teaching practices such as a highly structured classroom environment had a positive influence on engagement among immigrant students, they had the opposite effect on engagement among students whose families have been in Québec for several generations, who come from a more flexible home environment that encourages their autonomy.

These results strongly support the implementation of differentiated instruction in the classroom, as well as the introduction of measures to foster active participation and emotional investment on the part of students, particularly during periods of increased vulnerability such as educational transitions.

Deposit of the research report: September 2015