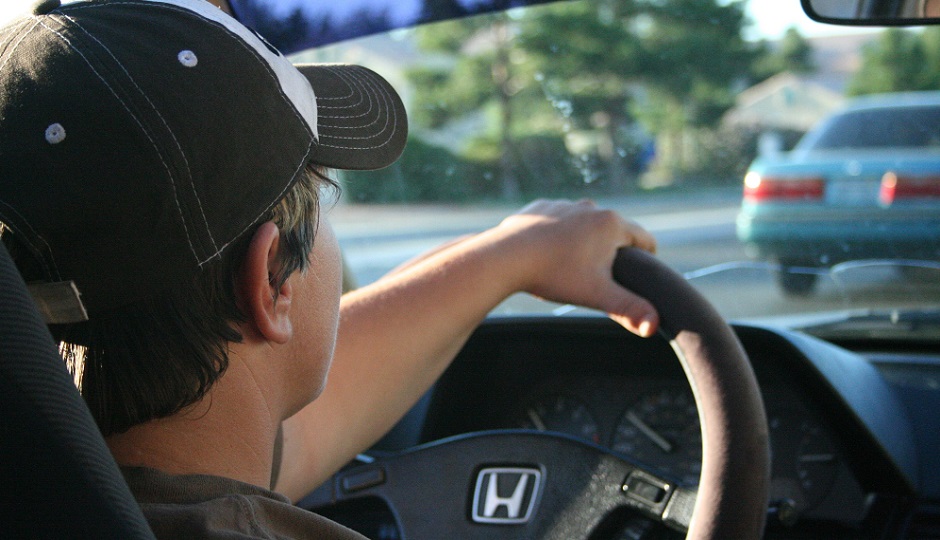 Young people aged 16 to 24 hold 10% of all driver’s licenses in Québec, and are responsible for 23% of accidents involving bodily injury.

The majority of these accidents are caused by speed. What can explain this behaviour?

Young Quebecers are responsible for 23% of accidents involving bodily injury.

Based on research conducted in closely related fields such as cigarette smoking, alcoholism and youth violence, we have demonstrated that the messages conveyed by the media may be partially responsible. Our research shows that movies that feature reckless driving lead young drivers—especially those with a tendency to take risks behind the wheel—to develop a positive image of reckless drivers and a more positive attitude towards speeding.

Results obtained in the laboratory and on a driving simulator demonstrate that racing-type video games can lead to more reckless driving behaviour among youth at risk for dangerous driving. We also show that movies with reckless driving scenes have a subconscious and near-instantaneous effect on the behaviour of the safest drivers. Indeed, youth who were pre-identified as careful drivers were found to have a significantly higher number of accidents on the driving simulator after being exposed to scenes from Fast and Furious.

This research project was also aimed at developing more appropriate prevention tools.  We point out that that the use of physical threat (death, handicap) in preventive messages is rarely an effective strategy when targeting young drivers. The use of social threat (for example ostracism, rejection or denigration) appears better suited to this target population.

Deposit of the reasearch report: August 2014