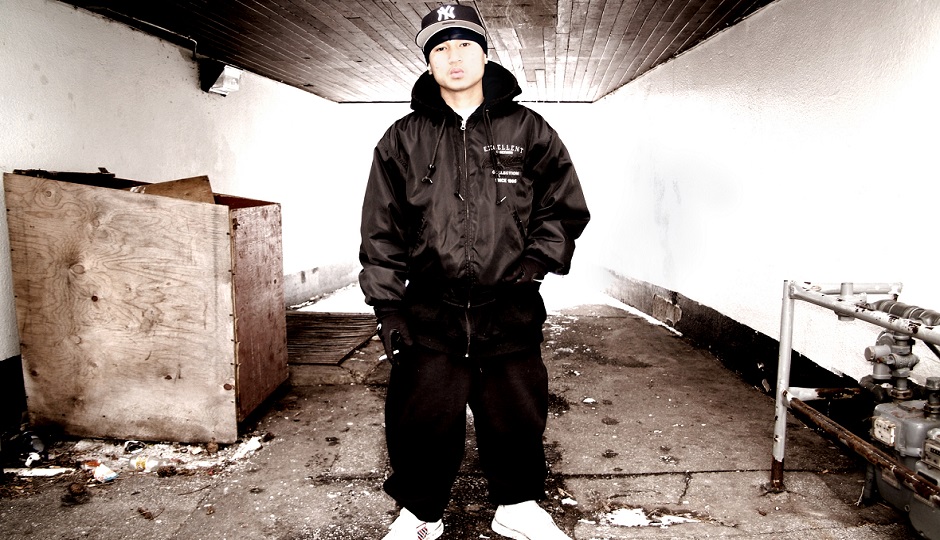 “Tell me about your social network and I’ll tell you about your delinquent behaviour”.

This research shows the contribution of youth social environment characteristics in explaining participation in crime. Data were collected by means of a questionnaire administered in the form of interviews involving 240 youth, both girls and boys, aged 14 to 24, of whom 64.2% claimed to have committed at least one offence, of any type, in the preceding twelve months.

This research shows the contribution of youth social environment to participation in crime.

The analysis showed that the majority of the risk and protection factors under study have significant links, at different levels and at different strengths, to youth crime participation. Social network delinquency has the highest correlation to delinquent behaviours in youth; when combined with traditional risk factors, this factor has the strongest explanatory power for youth crime.

However, on examining the nature of the relationship between youth and the members—both prosocial and delinquent—of their entourage, it can be seen that youth are generally pushed rather than pulled into exhibiting delinquent behaviour. Young people are more likely to engage in crime because they lack a satisfying identity basis among their non-delinquent contacts than because they are simply attracted by the delinquent alternative.

Two discussion groups with community workers and youth centre staff were held in order to help put the results obtained into perspective and maximize their practical benefits. These discussion groups addressed the following questions: How should this knowledge be put into practice, given the current reality? How can it be transformed into possible avenues for intervention?

Deposit of the research report: September 2014