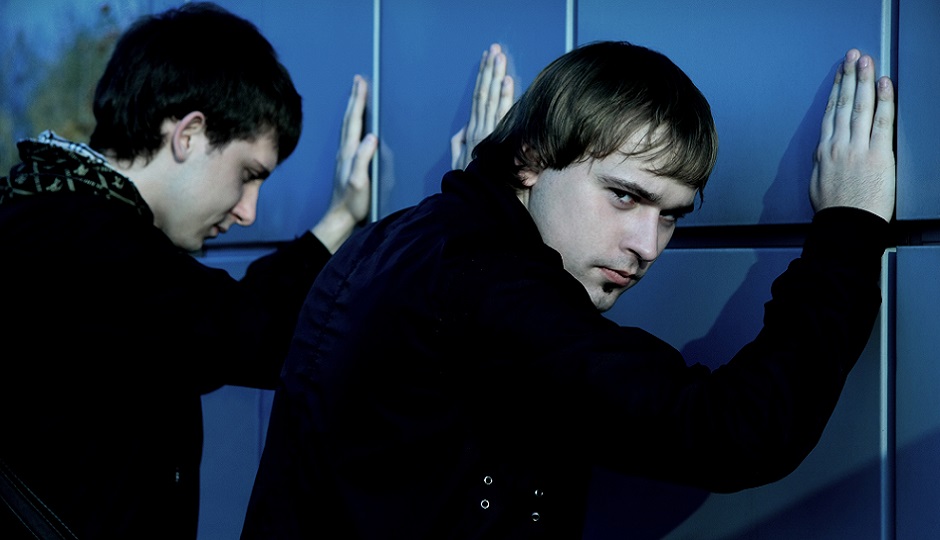 There is little information in the scientific literature about the interventions routinely carried out with young offenders, and the preventive effect that some of these interventions can have on recidivism.

One important factor is the adaptation of intervention intensity to the level of risk posed by the young offender. High-risk youth—including street gang members—should receive the most intensive intervention services.

The findings showed significant differences between young people acting alone, those in groups and those in gangs.

The findings showed significant differences between young people acting alone, those in groups and those in gangs. Gang members made up the most criminally active subgroup and had the most extensive criminal history. There was also a difference in intervention approach between the three subgroups. In most cases, gang members received intensive intervention, being referred to specific open custody programs or closed custody.

However, it appears that the duration of treatment depended much more on the seriousness of the offense than on the assessment of risk and criminogenic needs. More than half of the sample made up of the three subgroups showed no criminal recidivism eighteen months later. The factors that contributed to reducing recidivism included a willingness to consider the consequences of past criminal actions, the development of the capacity to empathize, and the creation of a clinical alliance with an educator.

The subjects the most likely to reoffend were those who were the least open and receptive to the rehabilitation process. Thus, a portion of high-risk youth benefitted from intensive intervention services and did not re-offend after treatment, while those youth who were more resistant to intense intervention showed subsequent criminal behaviour. Recommendations include better evaluating the quality of the intervention services currently available, and providing program workers with training on gangs and the principles of effective delinquency intervention.

Deposit of the research report: November 2015