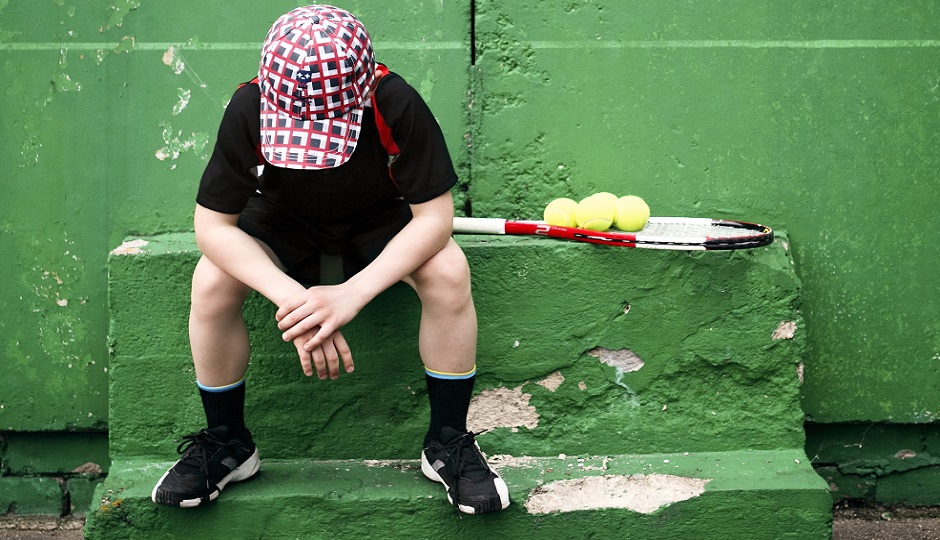 The implementation of the Education Reform has not been uniformly successful in all schools.

In some institutions, management and planning models have facilitated the adaptation, while in others it remains hesitant. Disadvantaged areas are all too often the “poor relations” of the reform, even though its goal of democratizing education affects them profoundly.

The transmission of a common vision is the starting point for effective strategic planning.

In order to better understand the problems experienced in implementing the Education Reform, it is essential to understand the relationship between management and the appropriation of change within schools. Primary schools appear to be the most fertile terrain of investigation, as reform implementation at the primary level began over 10 years ago.  Since that time, it has regularly been argued that the characteristics of the students, parents and teachers were the principal hindrances to implementation.

However, this research tends to prove that the conditions for reform success are found in schools where there is clear guidance and support for teachers, and where management decisions are adapted according to available resources.

Thus, the transmission of a common vision is the starting point for effective strategic planning. Flexibility in scheduling, accountability and the optimal use of human resources are all factors that encourage the professional development of teachers and facilitate the appropriation of change.This research will provide the various stakeholders involved in the reform with examples and models that will help them to better understand the change.

Deposit of the research report: January 2011