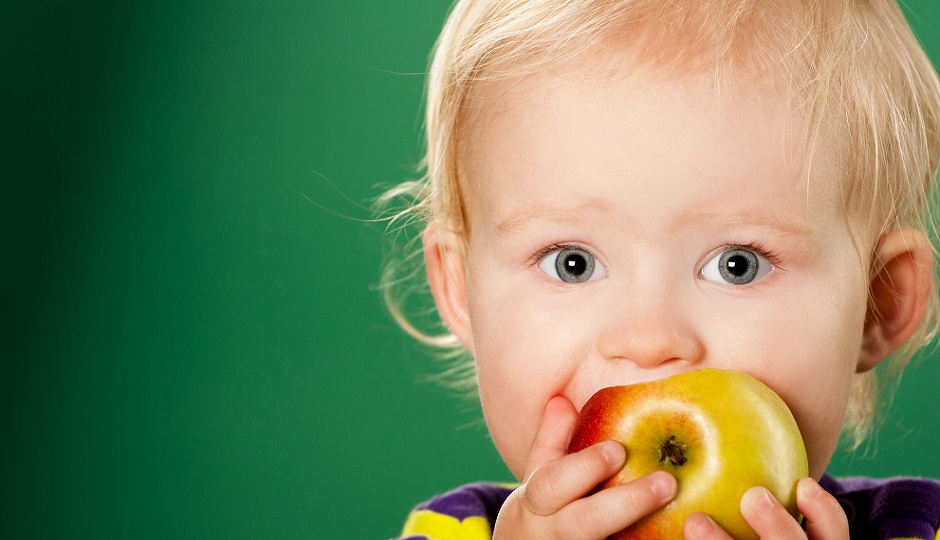 Since 2012, Québec has been using the Early Development Instrument to gain a picture of the development of children as they enter kindergarten.

To guide them in implementing measures to stimulate early childhood development, some policymakers and practitioners feel that it would also be beneficial to have a population measure of child development around the age of 2.

There are no tools specifically designed to measure development in this segment of the population.

The objective of this project is to produce a knowledge synthesis on measurement instruments that can be used on a population basis in order to document the developmental status of children around the age of 2. The review indicates that there are no tools specifically designed to measure development in this segment of the population.

In view of this finding, the researchers instead propose one of the following three options: a) consider the tools proposed by the Développement de l’enfant sub-committee, b) create an adaptation of the EDI for children aged 2, or c) build or adapt a chart based on developmental indicators (milestones).

Population measure: a tool for building a picture of population health—in this case, a picture of child development—which can be used to inform the deployment of services, care and resources in order to meet specific development objectives.

Surveillance: a process designed to recognize children who may be at risk of developmental delay.

Systematic screening: the use of a standardized methodology, generally supported by standardized tools, to identify children at risk of developmental delay.

Deposit of the research report: September 2016