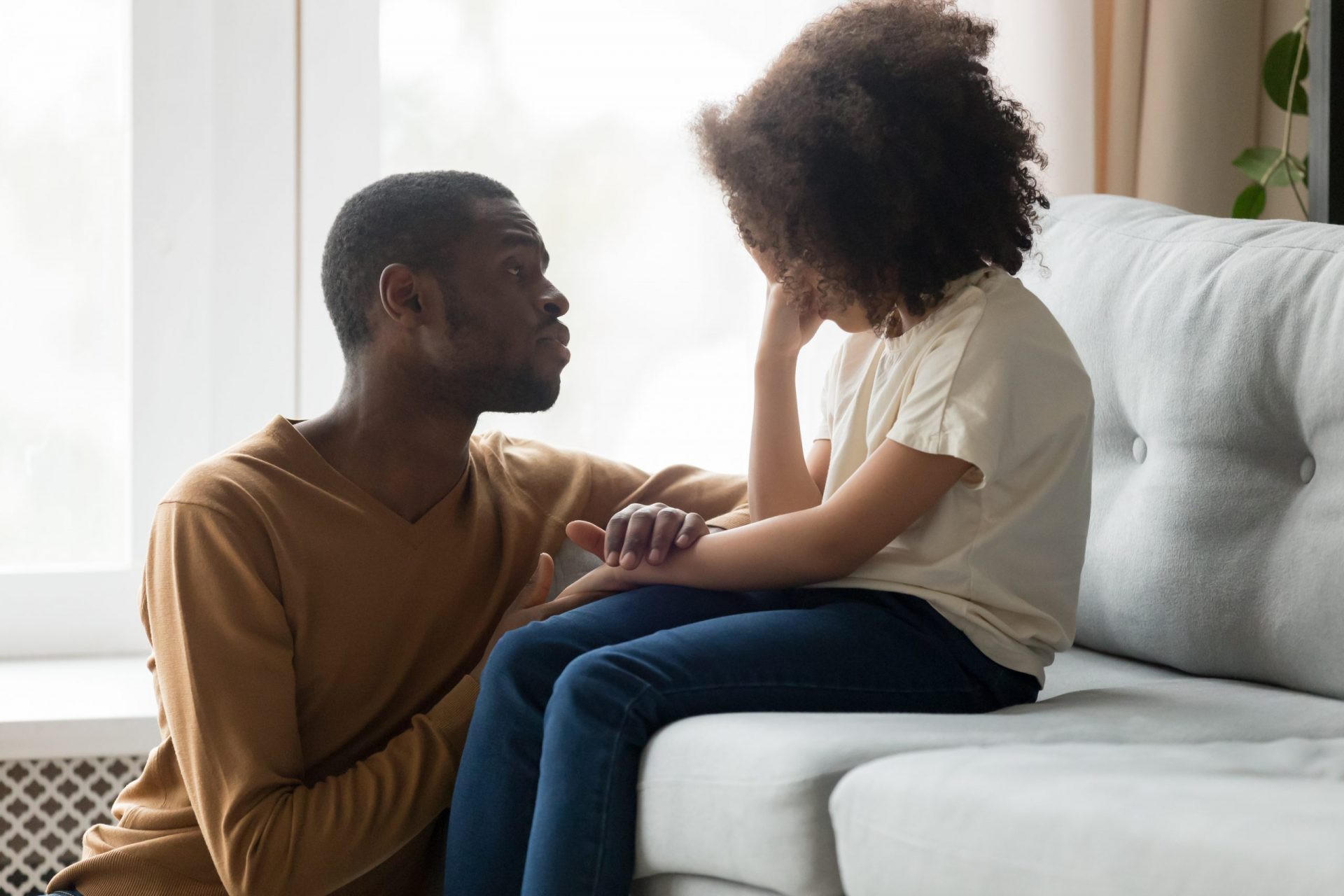 Research on environmental epigenetics is increasing and is improving our knowledge of the biological consequences of our life experiences. Stephanie Lloyd, a researcher in the Department of Anthropology at Université Laval, examined certain studies on the impact of trauma on individuals and its possible role in the development of mental illness.

In the 20th century, biological makeup (e.g., genetics inherited from parents) was considered a determinant of health that was relatively stable and independent of our environment. But at the turn of the 21st century, epigenetics challenged this idea.

Epigenetics looks at the impact of environmental factors (diet, exposure to toxins, stress, quality of life, etc.) on the functioning of human cells, even across generations. Research in environmental epigenetics has shown that several elements of our environment (food, trauma, etc.) can modify the expression of our genes without changing the linear sequence of the DNA. These modifications can persist even after the signal that triggered them has disappeared. Some research suggests that they are also reversible, which opens the door to new treatment options for various diseases, such as cancers, Alzheimer’s or type 2 diabetes.

The researcher observed several laboratories, including one that was conducting studies on the transmission of childhood trauma to the next generation. Can a trauma that has been written into our genome be passed on to our offspring? Some researchers believe so, while others believe that a traumatized parent can pass on their disorder to their children not through genetics, but through behaviour or even a combination of these factors.

Stephanie Lloyd’s work adds nuance that helps to better understand the importance and limitations of the environmental epigenetic approach, its effect on our knowledge of the development of neuropsychiatric risk, and our understanding of the impact of harmful environments on our lives.