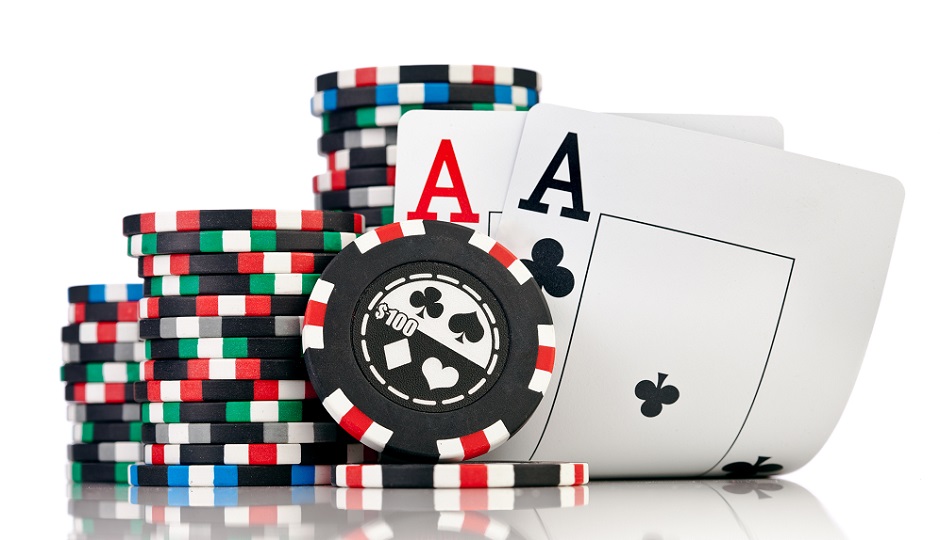 In recent years, poker has become extremely popular around the world, attracting new players all the time.

In Québec, poker is the third most popular form of gambling after the lottery and slot machines, and is practiced by 4.7% of adult Quebecers.

Poker is the third most popular form of gambling among adult Quebecers.

Because of the high number of poker players with potential gambling problems, practitioners and researchers are wondering about the possible escalation of risk among this population. This study is the first to look at the trajectories of poker players over five years. The researchers asked themselves how the gambling habits of online and live poker players evolve over time. Are there any changes in the severity of gambling during this period?

The study highlighted the existence of different trajectories with regard to the mode of playing poker (online vs. live). While the majority of players continued to play live poker and a quarter continued to play on the Internet, others switched from online to live poker. Thus, within this cohort of gamblers, online poker did not appear to gain significantly in popularity on the long term. On the contrary, a number of online players left their virtual tables in favour of live poker rooms.

The findings also showed that the players followed different trajectories with regard to gambling severity. While the great majority of players presented a low or nonexistent level of risk, this risk decreased over time. Over the period under study, the players reduced their gambling intensity and also reported fewer consequences.

There is therefore no need for concern for the large majority of players, as the level of risk tends to decrease over time. However, this downward trend did not apply to pathological gamblers. In fact, unlike all of the other trajectories, their trajectory increased in severity over the years. This problematic trajectory, found in a small group of gamblers, was characterized by the number of gambling activities practiced and by a low level of satisfaction with their lives. This hard core of pathological gamblers did not appear to respond to current prevention messages and did not seek help for their gambling problems.

It is therefore important that future information and prevention campaigns target this vulnerable group, that they have access to treatment, and that they protect themselves from the risks associated with gambling.

Deposit of the research report: July 2016