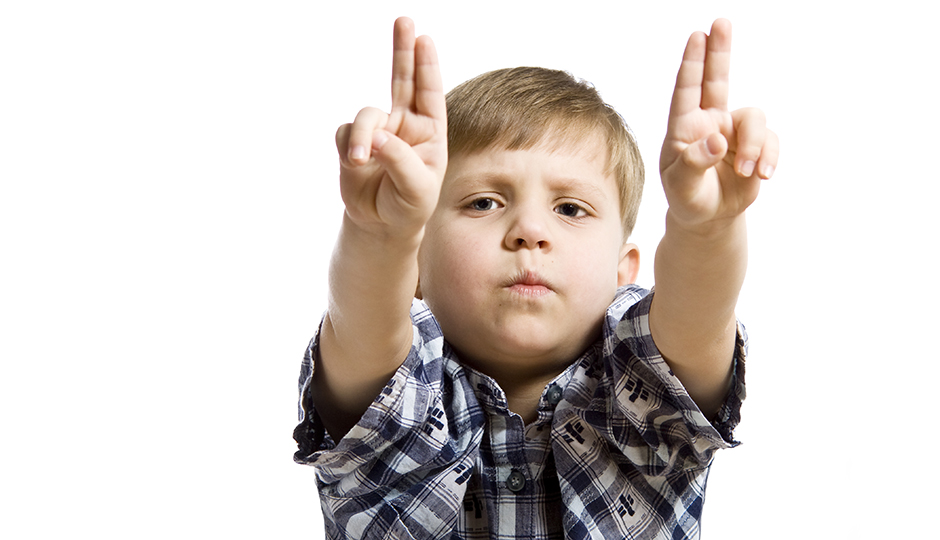 Émile, 8 years old, is in class. His teacher tells the class, “Get out your Math books and turn to page 25”.

While the teacher is giving these instructions, a little girl makes a face in Émile’s direction, trying to attract his attention. Thomas, sitting next to Émile, finds this highly amusing. He laughs with the little girl for a moment, watches Émile’s reaction and, noticing through the window behind Émile that the sun has come out, tells himself that it would be fun to play ball during the break. On returning his attention to the classroom, he sees that all of the students have the same book open before them, but he doesn’t know which book it is or at what page to open it. Meanwhile Émile saw the little girl making faces at him out of the corner of his eye but chose to pay attention to what the teacher was saying, and therefore heard the instructions given to the class. Smiling at Thomas, who was watching him, he committed “Math” and “page 25” to memory. He put away the previous book, sorted through his pencils, got out his Math book and opened it to page 25, and turned his attention to the teacher. Thomas was ready for the next lesson.

It is well known that executive function skills are related to academic performance in children.

What is the difference between Émile and Thomas? Executive function. It is well known that executive function skills are related to academic performance in children. What we don’t know is whether measuring executive function in preschoolers between the ages of 2 and 4 can help predict academic or social difficulty a few years later when the child enters school.

This was the objective of our project. Unfortunately, the results proved disappointing. With a few notable exceptions among boys and children from relatively disadvantaged families, there appeared to be little relationship between executive function at preschool age and adjustment to kindergarten or Grade 1, either on an academic or a social level.

Deposit of the research report: August 2014