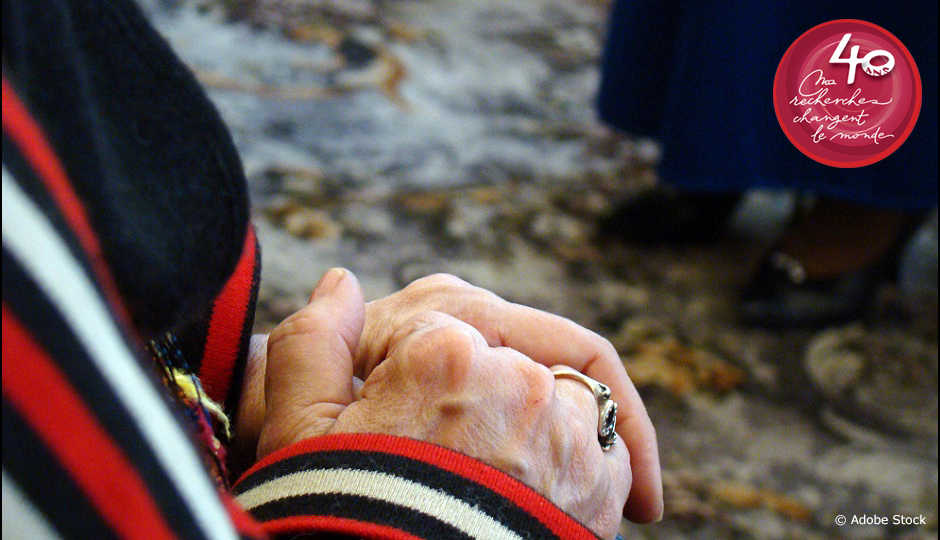 Back to stories & reports
In 2015, 4% of Quebec seniors had a low income, placing them below the consumption basket measure (MBM); however, our projections indicate that this level should reach a little over 2.5% in 2050.

We therefore find that poverty among people aged 65 and over is likely to decrease in the future, meaning that this group will be very little affected by low income. On the other hand, some sub-groups, such as single people, will be much more affected than the average. Policy makers and public managers should therefore pay particular attention to these sub-groups.

Poverty among people aged 65 and over is likely to decrease in the future.

Our project aimed to project the future evolution of senior poverty in Québec using an individual level of analysis. We also evaluate the impact of Québec Pension Plan (QPP) reform on poverty and identify some elements that could affect the economic situation of seniors.

One the one hand, the poverty rate is very sensitive to the measure and threshold used; for example, many seniors are just above the MBM threshold. On the other hand, an increase in educational attainment and, to a lesser extent, changes in labour market behaviour are likely to reduce poverty among seniors, which is more prevalent among women and especially widows. Among the latter, we find that the surviving spouse’s QPP pension will continue to play an important role in the future, although its impact will decrease among seniors as a whole.

We also note that the age at which individuals choose to start receiving their QPP retirement pension has a significant effect on poverty, probably because of the penalty that applies to pensions taken before age 65. If all Quebecers began receiving their QPP pension at age 65, the poverty rate would be lower over the entire period.

Organizations working with seniors should make sure that their clientele properly understand the relationship between age and the value of QPP payments, while taking into account each person’s individual situation– state of health, life expectancy, desire and possibility of remaining or eventually returning to the labour market.

Deposit of the research report: July 2018