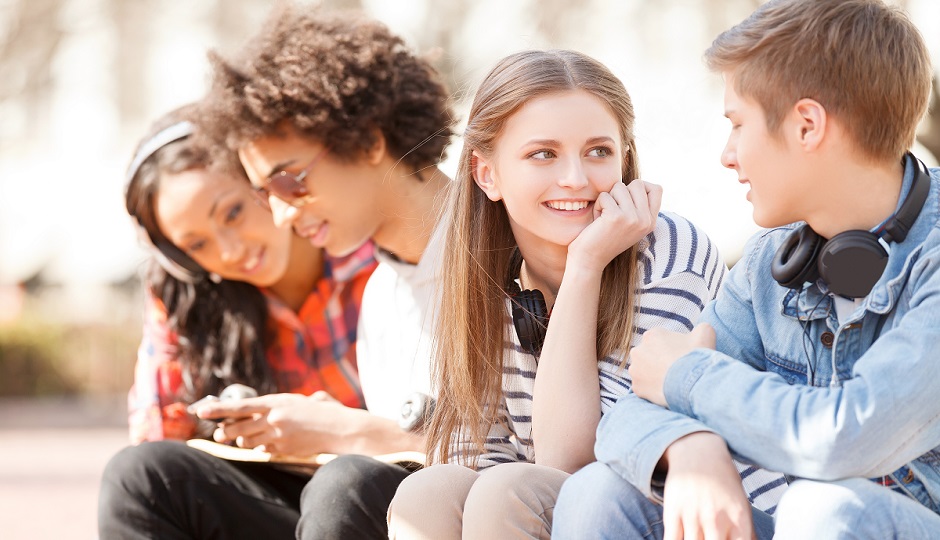 Back to stories & reports
Extracurricular activities are generally considered to be beneficial for the well-being of children and adolescents.

From an early age, children are encouraged by their parents and various stakeholders to participate in structured after-school activities.  This positive attitude has led to a significant increase in extracurricular involvement in recent years. For example, involvement in organized sports has doubled since the early 1980s.

Extracurricular activity load can contribute to feelings of being overwhelmed.

However, the phenomenon of increased participation in extracurricular activities appears to have taken on epic proportions in the United States. A number of authors have written about the increasing family and societal pressure on children and teenagers to get involved in organized activities. Others report on the effects of activity overload on children’s schedules.  Today’s children aged 3 to 12 have 12 hours less free time per week than their 1980s counterparts.

The phenomenon of extracurricular overload is beginning to be seen in Canada. Many parents feel that children are spending too much time in structured activities and that they should have more time for free play or to do what they like.

To address the question of whether it is possible for a child to be “too” involved in extracurricular activities, we decided to study the phenomenon in secondary school students. We collected data in four different countries: Canada, the United States, France and China.

Deposit of the research report: February 2007