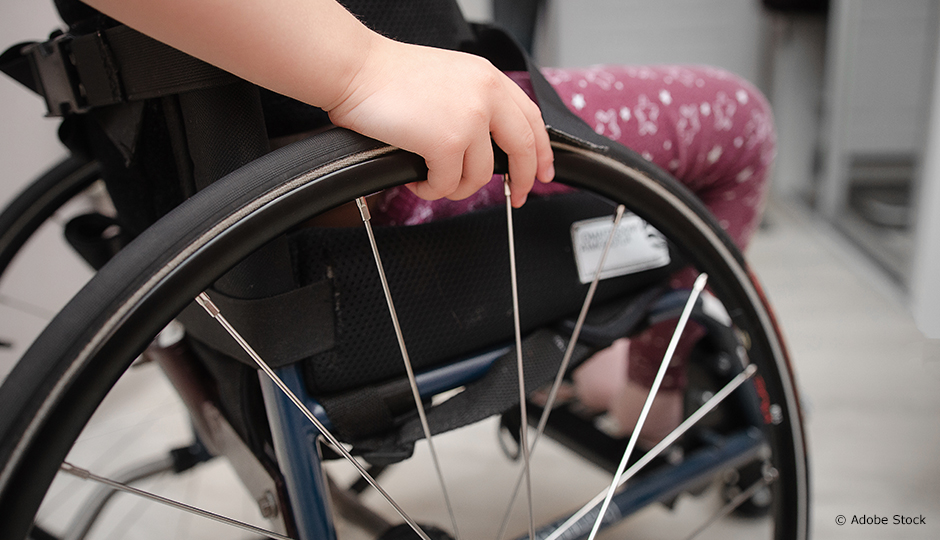 A class of bioactive lipids may curb the severity of the dystrophy and improve the quality of life of patients.

One out of 4 000 boys suffers from Duchenne muscular dystrophy (MD), one of the most prevalent genetic muscular diseases in Québec. Because of a single gene mutation, children with Duchenne MD do not produce the protein dystrophin, which acts as a shock absorber for muscle cells and stabilizes the muscles. Without dystrophin, the muscle fibres waste away over time. Because stem cells are unable to regenerate the fibres over the long term, patients eventually lose their ability to walk, move and breathe. The only treatment available to slow the progression of the disease are glucocorticoids, but these anti-inflammatories are a double-edged sword, since they lead to a number of side effects, including a decline in bone density that increases the risk of fractures and muscle and tendon atrophy.

Nicolas Dumont, researcher at CHU Sainte-Justine and professor at the School of Rehabilitation of Université de Montréal, may have found an alternative in a class of bioactive lipids the body produces to stop the inflammatory response triggered by muscle damage. The molecules, whose anti-inflammatory effects researchers are currently studying in asthma and arthritis patients, may also have the potential to curb the severity of the dystrophy and thus improve the quality of life of patients and their life expectancy, which is currently 20 to 30 years.
Professor Dumont and his pharmacological partner worked to synthesize the bioactive lipids to make them more stable and then compared their effects with those of glucocorticoids and a placebo in dystrophic mouse models. The experts found that the lipids are more effective in reducing inflammation and stimulating stem cells to regenerate muscles after an injury.
While further research is required to confirm this promising discovery, Nicolas Dumont believes that bioactive lipids could one day further slow the progression of the dystrophy and perhaps even prove to be a long-term cure in combination with cellular or genetic therapy.