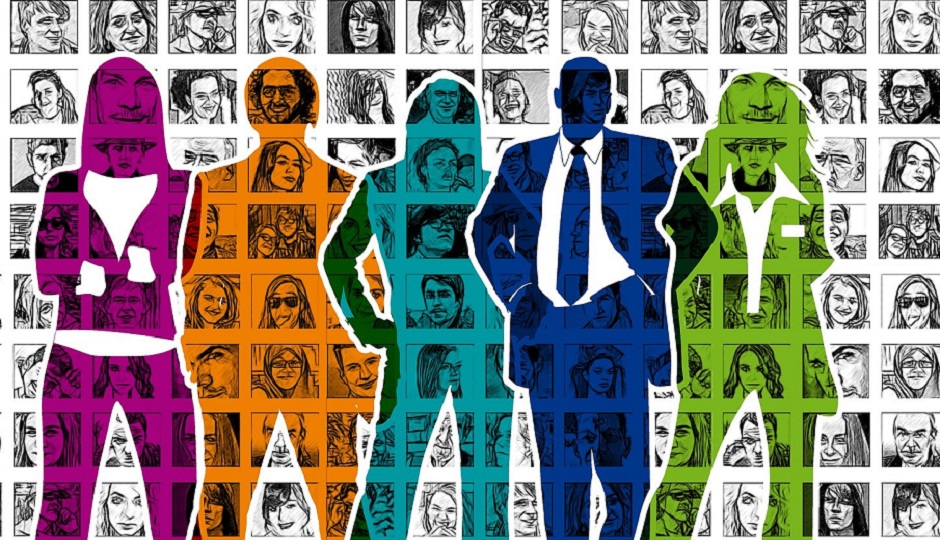 Back to stories & reports
This study examined the impact of local context on the participation of immigrants in Québec in 29 communities.

Overall, immigrants appear to participate less than other Quebecers, but we do not observe a deep divide in levels of participation in Québec life.

The study does not reveal any systematic effect of the local context. The characteristics of the local living environment—be it poverty level, the presence of the community of origin, the level of multiculturalism or the openness of the local population to immigration and ethnocultural diversity—seem to have little influence on the participation of immigrants (and non-immigrants) in Québec. The consistency of participation gaps between immigrants and other Quebecers across communities leads us to consider the role of Québec-wide factors as a possible explanation.

Province-wide contextual effects could be caused by a number of factors such as public policies, the representation of ethnocultural minorities in public and cultural institutions, or the majority group’s attitudes towards immigration and ethnocultural diversity. This avenue would be best explored by a comparative study of immigrant participation in a variety of communities in different Canadian provinces.

Deposit of the research report: December 2020