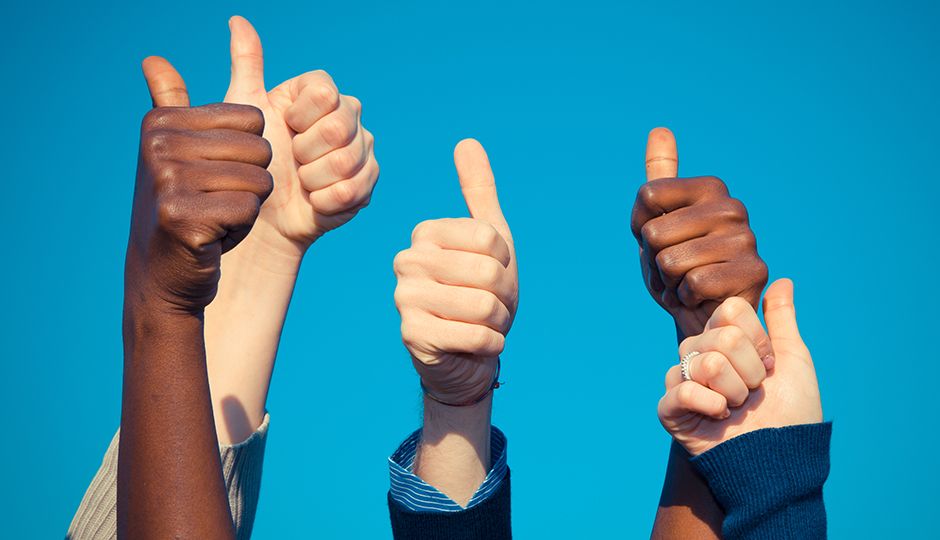 Back to stories & reports
This study draws up a typology of the trajectories of immigrant and non-immigrant youth aged 16-24 attending adult general education (AGE) centres on the Island of Montréal or in Sherbrooke, and the factors that affect their trajectories, from the different perspectives of the parties involved.

The qualitative study involved 184 interviews with 80 youth aged 16-24 enrolled in AGE and 104 institutional agents, who resumed the practices, services and processes at work in AGE. The qualitative data were supplemented and corroborated by statistical analysis of the progress of a cohort of students who entered a French Québec secondary school in 1998 or 1999, that showed that almost 6% of immigrant students and close to 10% of students of West Indian, Sub-Saharan African and Central and South American origin were in AGE 9 years later. These students presented at least three risk factors: having accumulated an additional academic delay two years after entering secondary school, having been identified as special needs students and having started Secondary 1 late (by two years or more).

Qualitative data indicate that AGE partially meets the psychoeducational, linguistic and socio-academic needs of young immigrants in difficulty, in situations of major academic delay, in the process of adaptation, or with low levels of French on reaching secondary school. Nearly half (48.8%) of our sample entered AGE directly from the youth sector, without interruption. Many of the students had been referred to AGE by their secondary school after experiencing academic delay due to situational (immigration, chaotic schooling, gaps between systems, poor command of French), informational (ignorance of the system), dispositional (difficult adolescence, lack of motivation to learn French) or institutional (placement tests, lack of appropriate services or support) factors.

Many immigrant students arriving in Québec between the ages of 14 and 16 reported largely negative experiences of AGE, and some decided to switch to the English sector. Young refugees, and those who returned after interrupting their studies—often 2nd generation or non-immigrant—had a more positive experience with AGE. The institutional agents interviewed for the study highlighted the obstacles facing youth in AGE who entered secondary school with an academic delay, identified as special needs or with low levels of French, and the adaptations required in order for them to benefit from a continuity of support and services to facilitate the transition between the youth and adult sectors.

Deposit of the research report: February 2014