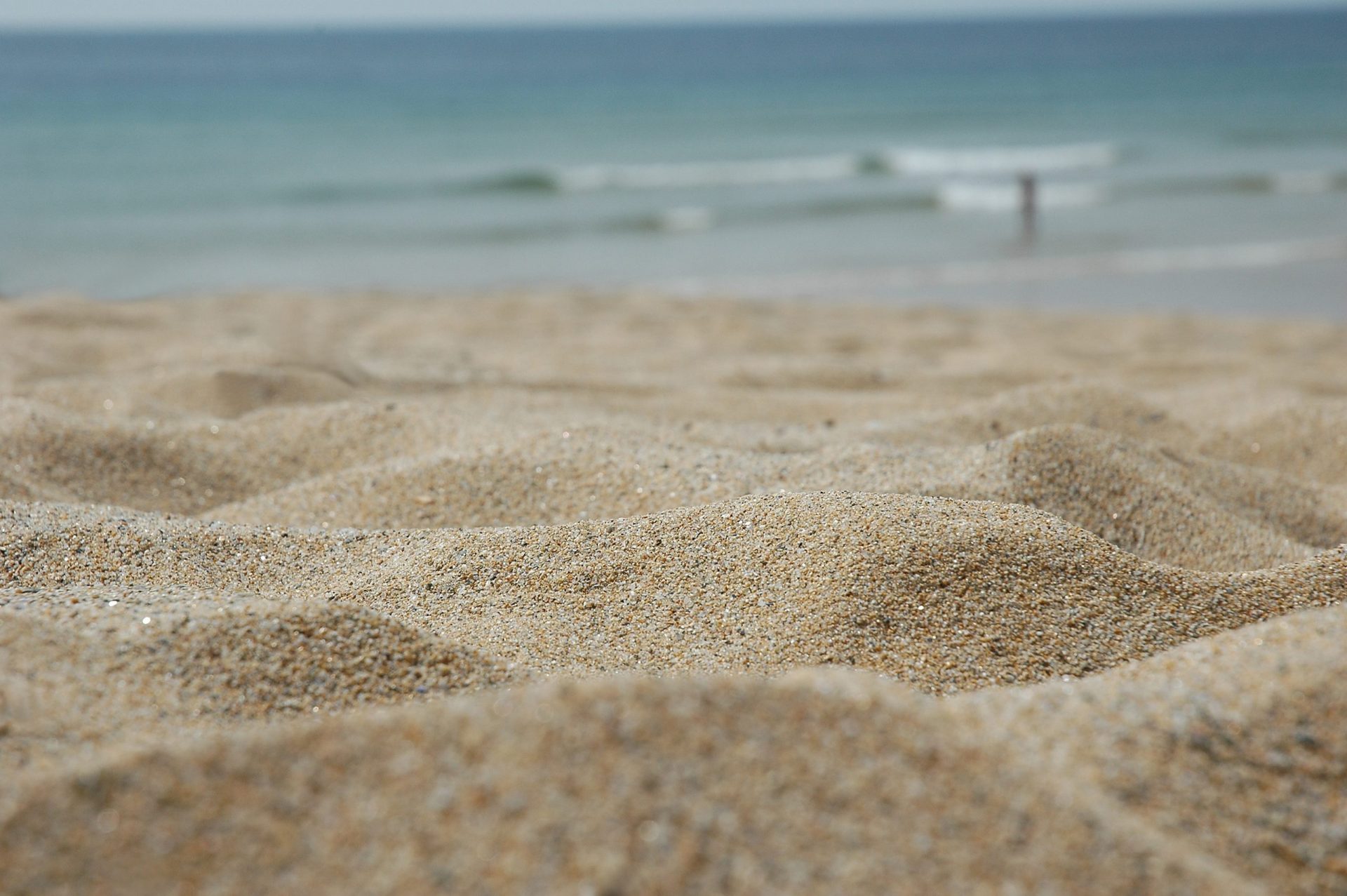 Is sand a free and abundant global resource? Not really… In the last 10 to 15 years, 75 to 90% of the world’s beaches have disappeared due to overexploitation of sand. However, the environmental indicators used in life cycle analysis do not reflect this reality: they suggest that sand reserves far exceed our needs and that consuming large quantities of sand has little or no impact.

However, the work of Cécile Bulle, a professor in the Department of Strategy, Social and Environmental Responsibility at UQAM and co-holder of the CIRAIG International Life Cycle Chair, and her student, Camille Chabas, shows that if we do not change certain habits, the planet will have depleted its sand reserves in 95 years.

Sand is the world’s second most consumed natural resource after water. Professor Bulle’s findings indicate that there is fierce competition for sand, which is used mainly to make concrete. The problem is that desert sand – which is available in large quantities – is too fine and too round to be processed into concrete. Producers therefore use sand from rivers and oceans, and everyone is exploiting these same reserves, which are decreasing rapidly.

The researcher and her student integrated the different uses and properties of sand into a model previously developed by their laboratory for analyzing the functionality and depletion of natural resources. They had to estimate terrestrial, marine and industrial sand reserves, for which there is little precise data. They also incorporated parameters such as sand grain size and the chemical properties sought by different users.

Currently, Cécile Bulle and French colleagues are refining the model so that it can be adapted to the life cycle analysis of different products at the local scale – bridges and roads, for example.

Professor Bulle hopes that the model will ultimately lead users to take into account the issue of sand depletion in order to avoid emptying global reserves.