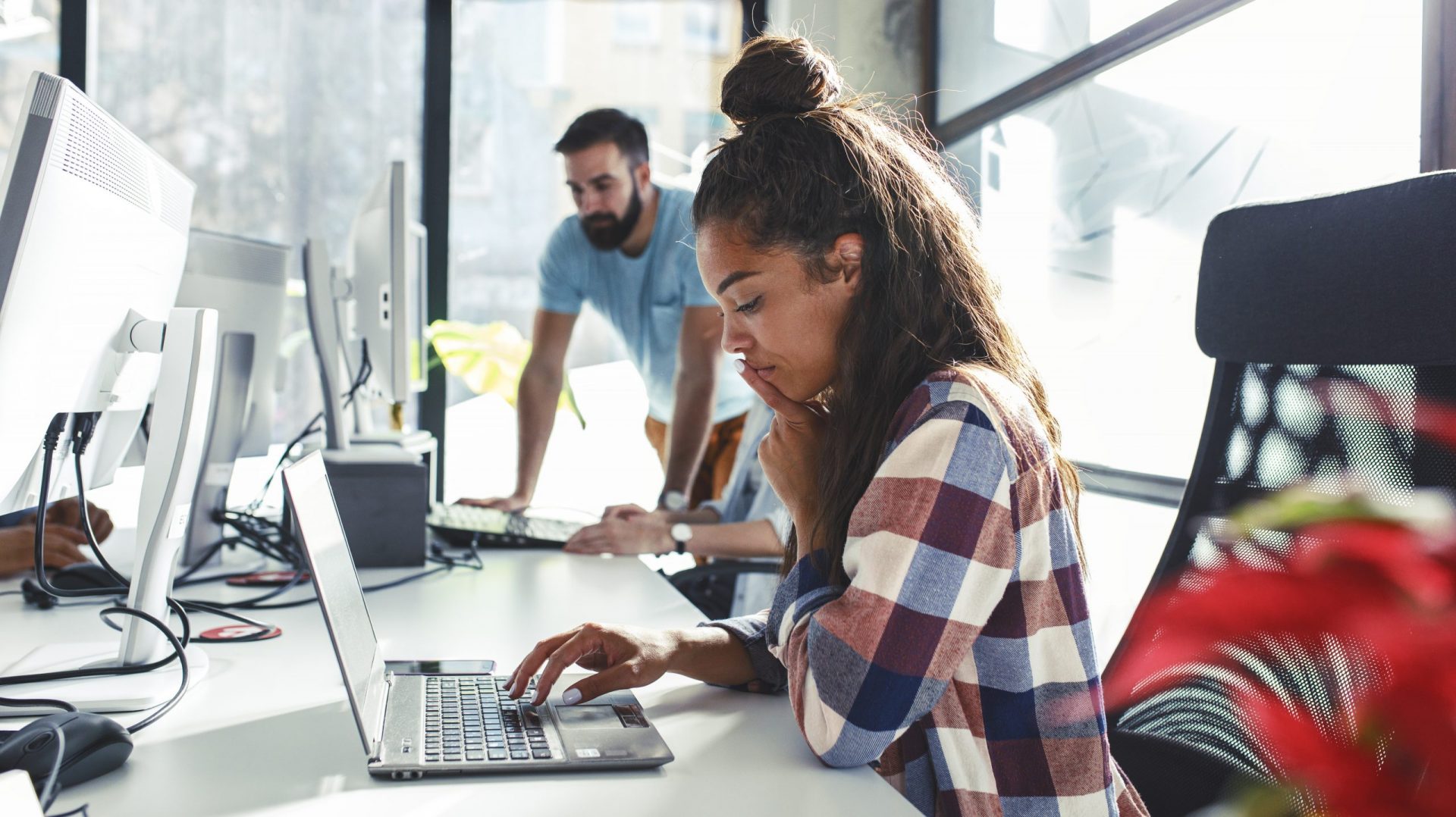 Governments in many countries take action to support youth employment. However, a semantic analysis of the measures they deploy reveals a great deal about their vision of the role of young people in society and in the labour market.

María Eugenia Longo, a researcher at the Institut national de la recherche scientifique (INRS), analyzed and compared the wording of some one hundred public policies and employment programs implemented for young people in Canada, Québec, France and Argentina. She also conducted some twenty interviews with experts and those responsible for formulating these policies.

The analysis reveals that in each context, policies differ in terms of objectives, target populations, solutions and services. Most significantly, it shows that states have different meanings for employment, the role of young people in the labour market, and the support provided.

These differing meanings determine the type of efforts required of young people in order to benefit from these public policies. In some contexts, they are simply asked to act individually, by getting a job, pursuing studies or training, or even travelling. In other contexts, young people are expected to be employed. Elsewhere, the emphasis is on social integration through employment, or on education and qualifications.

María Eugenia Longo’s analysis therefore provides information on the way in which states conceive of their function in relation to young people. For example, in Canada, the role is more often that of facilitator without funding; in Quebec, the role is to guide and support; in France, the role is more directive, guiding educational and professional choices according to the places available; and in Argentina, the role is to compensate for vulnerabilities.

This study provides a better understanding of the place that states give to young people in society and how this affects youth programs and policies.