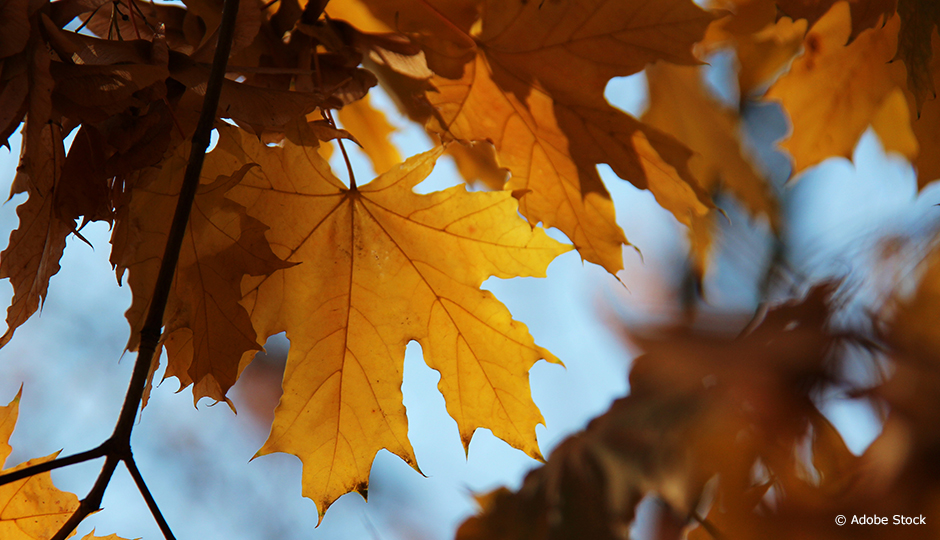 Introduced into North America from Europe in the 18th century, the Norway maple is often planted along roadsides because it grows quickly and is resistant to pollution. This exotic tree is so popular in Québec that it steals land from native species, especially the sugar maple. In fact, the Norway maple produces an enormous quantity of seeds that germinate everywhere, to the detriment of our emblematic tree. In Mount Royal Park, for example, if we do not take action, the Norway maple will be dominant in less than 30 years.

This exotic tree is so popular in Québec that it steals land from native species, especially the sugar maple.

But how has this tree managed to adapt to the point of becoming the most invasive species in Quebec? Could the answer lie in soil microbes? asks Tonia De Bellis, a professor and researcher in the Biology Department at Dawson College in Montreal. All plants need microbes to grow. Among other things, mycorrhizal fungi help them absorb nutrients from the soil and fight pathogens

In collaboration with Concordia University and UQAM, Tonia De Bellis selected Norway maples and sugar maple trees of the same size growing side by side at the Morgan Arboretum, a forest reserve on the McGill University campus. To compare the two types of maple, the researchers extracted microbial DNA from their roots and observed the fungi under a microscope. First observation: Quebec mycorrhizae are very compatible with the Norway maple, which benefits from this association. Second observation: certain microbes present in the sugar maple are absent in its competitor, and vice-versa. It now remains to evaluate the role of these microbes for each species, in order to plan strategies to limit the invasion of the Norway maple. It might be possible, for example, to control the presence of microbes in the soil that are harmful to the sugar maple.