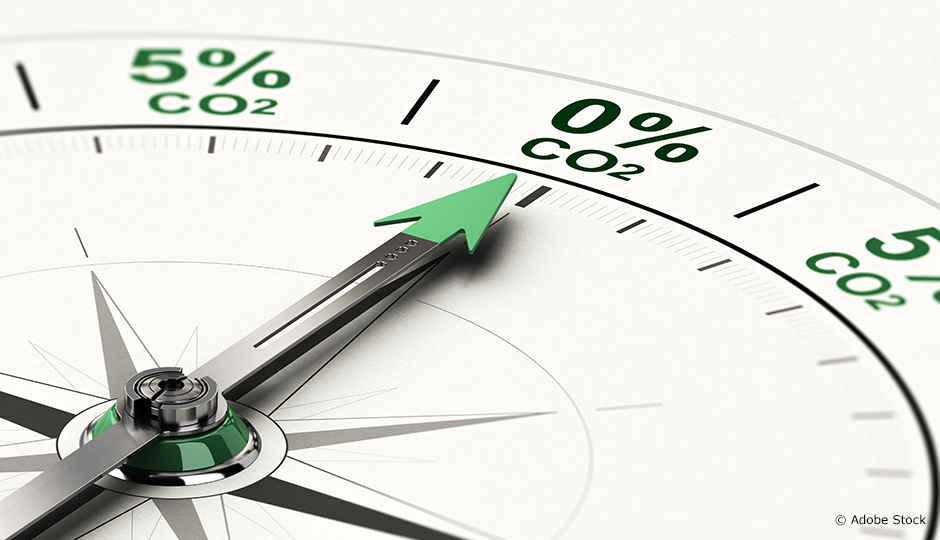 Canada has set a target of net-zero greenhouse gas (GHG) emissions by 2050. But how do we achieve this ambitious goal of carbon neutrality? Mainly by taking action on energy production and consumption, two aspects that can be assessed using so-called “techno-economic” energy models. These detail the entire energy sector with its different forms of energy (oil, bioenergy, electricity, etc.) and associated technologies in order to identify strategies that would make it possible to avoid or sequester GHG emissions.

Over time, researchers at the Group for Research in Decision Analysis (GERAD) have developed several versions of such models using the TIMES framework created by the International Energy Agency. TIMES is a large-scale mathematical program—containing millions of variables and equations—which, once resolved, identifies the most economically efficient GHG reduction scenarios and the optimal time to implement them.

TIMES is a large-scale mathematical program which identifies the most economically efficient GHG reduction scenarios.

In particular, GERAD designed the first TIMES model tailored to the Canadian context (TIMES-Canada), which ESMIA Consultants, a company founded by former GERAD researcher Kathleen Vaillancourt, then reworked to create a North American version called NATEM. ESMIA uses this model to advise businesses and the government; for example, in collaboration with the Trottier Energy Institute and Olivier Bahn, a professor in the Department of Decision Sciences at HEC Montréal and director of GERAD, ESMIA uses the model to prepare Canadian energy outlooks. Its latest report, published in 2018, emphasizes the importance of electrification and bioenergy in attaining Canada’s ambitious GHG reduction targets.

ESMIA and Olivier Bahn also use NATEM in the university setting, for example, to evaluate the economic and ecological relevance of a new construction material developed at McGill University to replace cement.