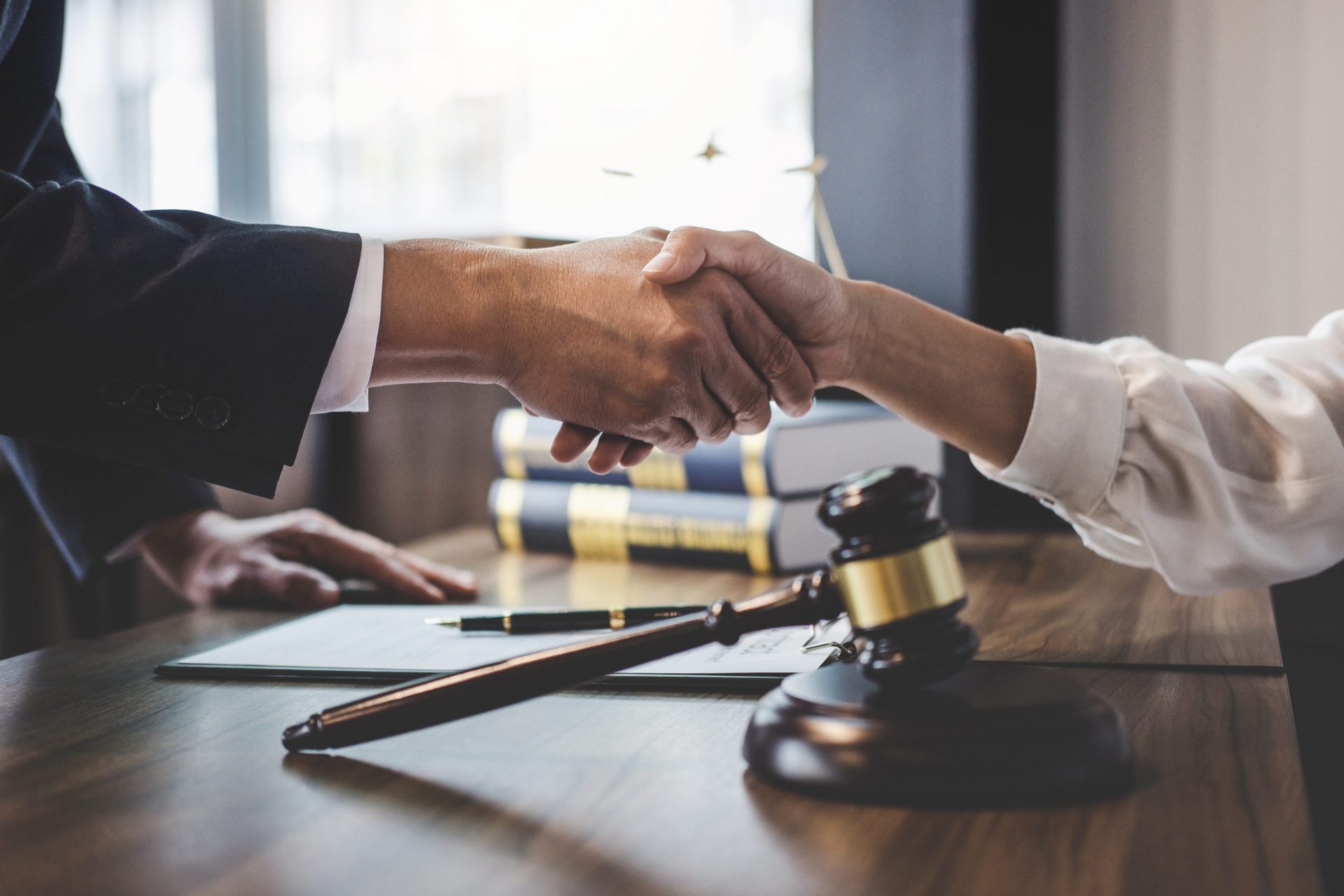 Until very recently, Québec was among the few Canadian provinces without an alternative measures program in the adult criminal justice system. From 2017 to 2019, a general alternative measures program (GAMP) based on a restorative justice approach was tested in three trial regions in Québec. Since 2019, the program is being extended to all of Québec. Not to be confused with a pardon, restorative justice places the victim at the centre of the judicial process, allowing him or her to receive some form of compensation from the person who committed the crime. Catherine Rossi, a professor at Université Laval’s School of Social Work and Criminology and an affiliated researcher at the Centre de recherches appliquées et interdisciplinaires sur les violences intimes, familiales et structurelles (RAIV), examined the impact of this 19-month pilot project, before beginning a long-term evaluation.

The researcher and her colleagues are reviewing and analyzing the legal framework, doctrine and jurisprudence surrounding existing alternative measures in Québec and Canada. They are closely examining the cases that were submitted to the program during the pilot project in the judicial districts of Saint-François, Joliette and Chicoutimi, and in other regions since then. The team has conducted more than 200 hours of semi-structured exploratory interviews with the justice and community specialists involved in testing the GAMP program. Interviews were also conducted with program beneficiaries, i.e., offenders charged with non-serious offences as well as victims and their families. Finally, the researchers have performed a quantitative analysis of more than 2,500 cases.

This allows the team to identify problems in the implementation of the GAMP in real time so that they can be quickly corrected, thereby bringing about lasting changes in practice in the legal and community sectors. Ultimately, the GAMP primarily benefits those directly involved. More than 2,500 offenders have avoided judicial proceedings since 2017, while victims and their families feel that they have obtained redress in keeping with their expectations. In the end, the GAMP reduced case processing time to an average of 92 days, a record for a program requiring an appearance before a judge. The reduction in the human, social, financial and time costs of justice that can be attributed to GAMP explains why this program is being rolled out across the province.