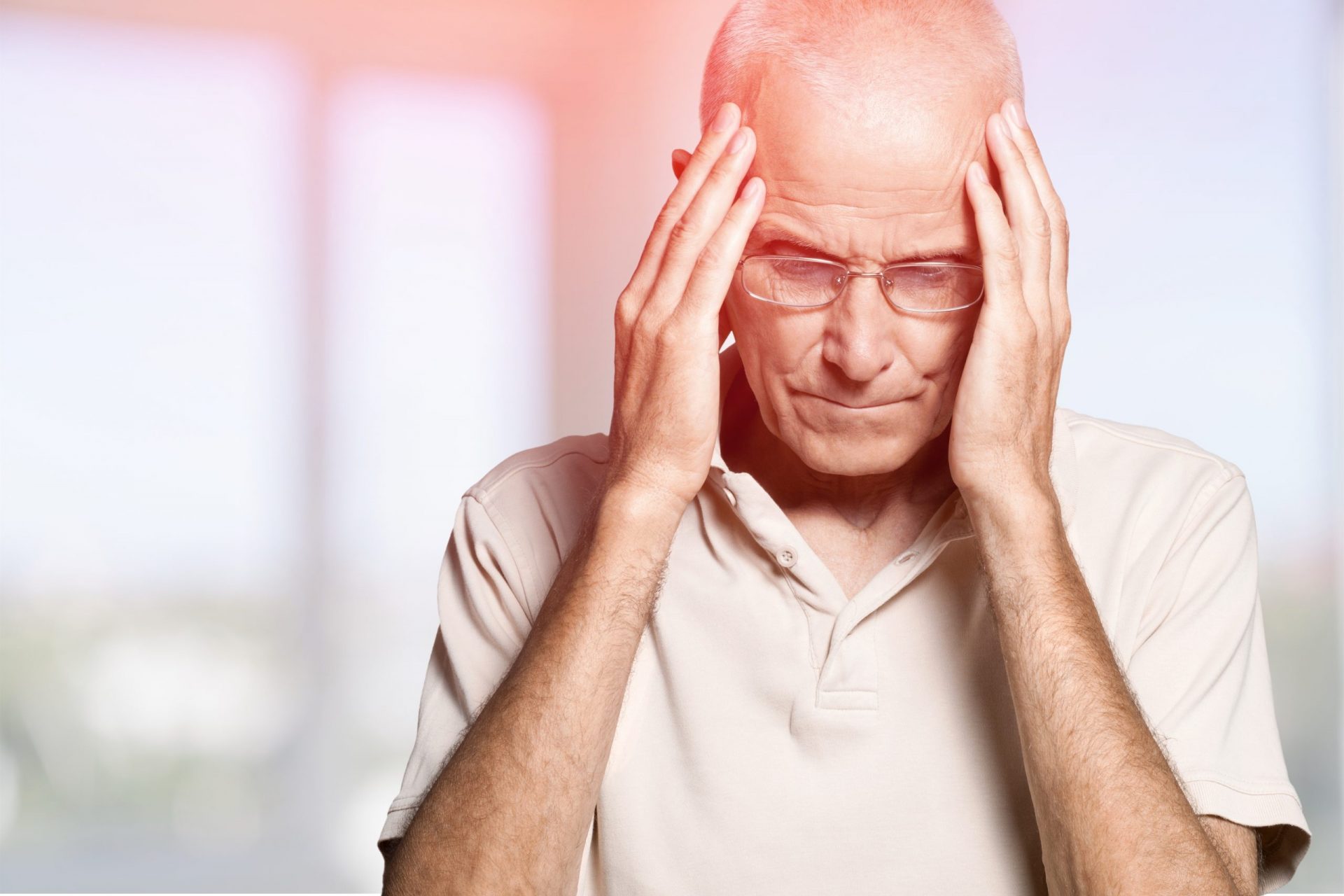 Approximately 20,000 Quebecers suffer a cerebrovascular accident every year. Nearly 90% are caused by a blood clot that blocks the brain’s blood vessels and, by the same token, its supply of oxygen and nutrients. Deprived of oxygen, some 1.9 million nerve cells die every minute following a stroke.

While no treatment can restore brain function, there is a therapeutic approach that helps limit the damage. It involves injecting a thrombolytic agent that dissolves the clot and restores blood flow. It must be administered within 4.5 hours of the stroke, after which the risk of bleeding increases. But according to the Ministère de la Santé et des Services sociaux du Québec, 66% of stroke victims don’t arrive at the hospital in time to benefit from the medication. The result: close to 3,000 deaths annually and 130,000 people living with physical and psychological effects.

The team led by Ayman ElAli, associate professor in the Faculty of Medicine at Université Laval, Canada Research Chair in Molecular and Cellular Neurovascular Interactions and researcher at the Centre de recherche du CHU de Québec–Université Laval, has identified a strategy that may reduce the risk of bleeding associated with the thrombolytic agent.

Using an animal model of stroke, the experts discovered that a cerebrovascular accident disrupts the molecular mechanism that maintains the integrity of blood vessels. Their next step was then to administer the thrombolytic agent to the animals that suffered a stroke 90 minutes after the standard therapeutic window. Some animals also received a molecule to restore the blood vessels’ protective mechanism. Those in the first group suffered brain hemorrhages. In the second group, the blood vessels were protected and the animals experienced limited post-stroke nerve cell death.

Professor ElAli is now embarking on a collaboration with a biopharmaceutical company in the United States to test a clinically usable molecule. If successful, physicians would have an additional tool to improve the efficacy and safety of the thrombolytic agent and possibly save thousands of lives. The approach could also be used in other neurodegenerative diseases such as Alzheimer’s disease in which the vascular aspect is key.