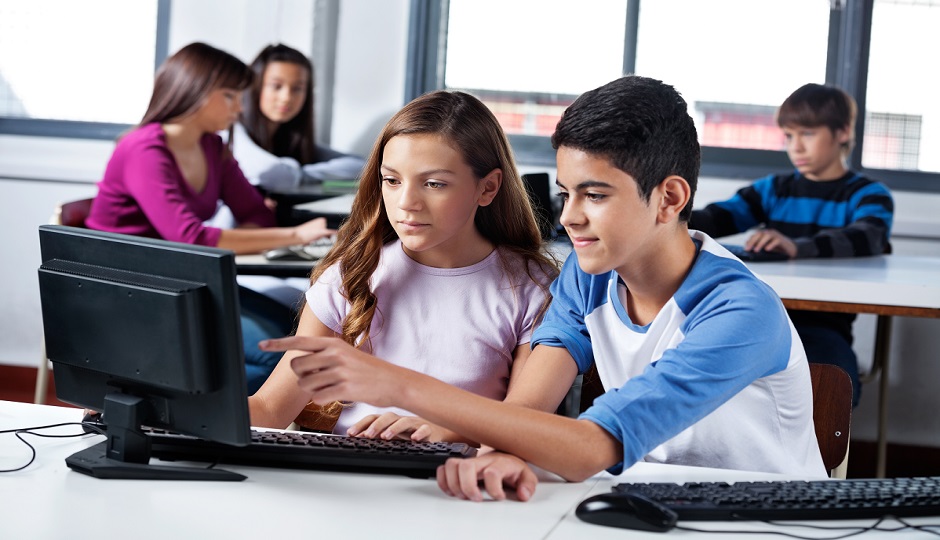 Back to stories & reports
The main objective of this research project was to evaluate the effects of a science teaching model based on technology-mediated collaboration on the motivation of secondary cycle 1 students, their interest in a scientific career, their attitudes toward technology-mediated teaching and the development of certain science and cooperation skills.

The model originated with a project carried out in 2001 by one of the authors, which was then used in phase 1 of the ScienTIC project, conducted by the present authors in 2003-2005.

Science learning is of particular importance to the development of the ability to think.

During ScienTIC phase 1, secondary 4 (Grade 10) students from schools in the Montréal area, including schools in disadvantaged neighbourhoods, carried out projects according to the principle of positive interdependence, using ICT for communication and for a large part of the work. One of the project’s important conclusions and recommendations was to examine its relevance in the context of the educational reform and, more particularly, its applicability to secondary cycle 1. This recommendation led to the creation of ScienTIC – phase 2.

Science learning is of particular importance to the development of the ability to think, with its specific skills such as hypothesis construction, physical manipulation and data-based reasoning. These skills, known collectively as the scientific method, are often called science process skills. A number of terms related to the notion of skill are frequently used interchangeably; these include the notions of ability, aptitude, capability and competence.

The students stressed the advantage of having a variety of different activities, in particular when it came to experimental manipulations. They also reported that the project taught them new skills and the scientific method.

Deposit of the research report: November 2007