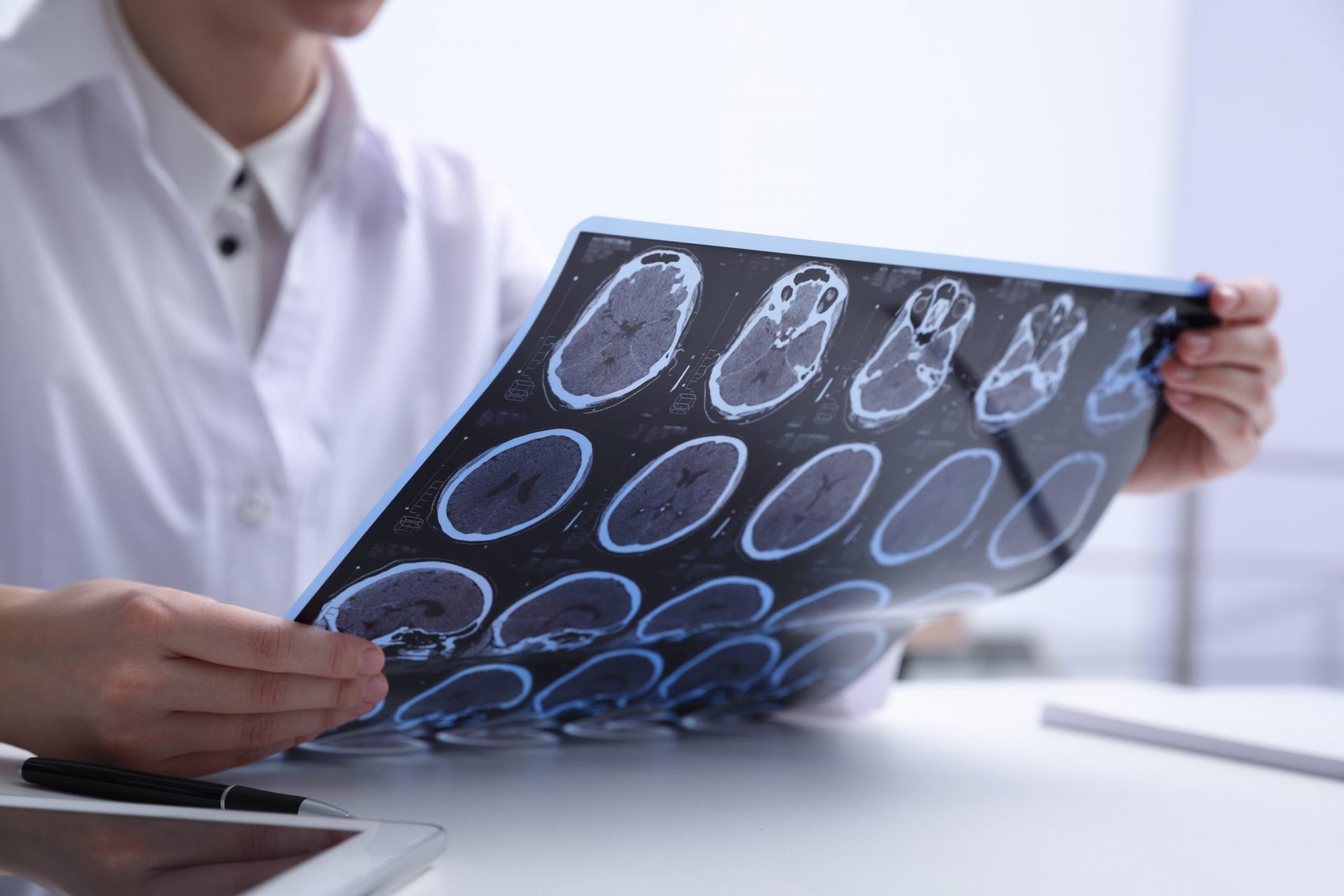 One in 385 Canadians are living with multiple sclerosis (MS), an incurable autoimmune disease that attacks the nervous system, affecting memory, mobility and balance and eventually leading to paralysis. MS is two to three times more prevalent in women but evolves more quickly and aggressively in men. Manu Rangachari, researcher in the Neuroscience axis at the Centre de recherche du CHU de Québec–Université Laval, and his team are beginning to understand why: a gene located on the sex chromosomes that could become a target for future treatment options.

In people with MS, T-cells, which are an essential part of the immune system, rebel and attack the brain and spinal cord. Approximately 80% of people affected have relapsing-remitting MS (RRMS), while 20% develop the aggressive primary progressive (PPMS) form. It is estimated that 30 to 60% of RRMS patients develop PPMS, which is most often diagnosed in men.

By studying mouse models, Professor Rangachari and his colleagues were able to determine that T-cell activity was more harmful in male mice than in females. The team then came across a gene located on the X chromosome that may explain the difference, since it appears to work less effectively in males. Instead of regulating the T-cells’ pathogen power, which would reduce the symptoms of MS, it likely exacerbates it. In humans, the researchers observed that people with MS and men in particular have this less effective gene.

There is still significant analytical work to be carried out, but the experts hope that pharmacologically restoring the gene’s activity could stop the disease from transitioning to its more progressive form and perhaps even control the symptoms.