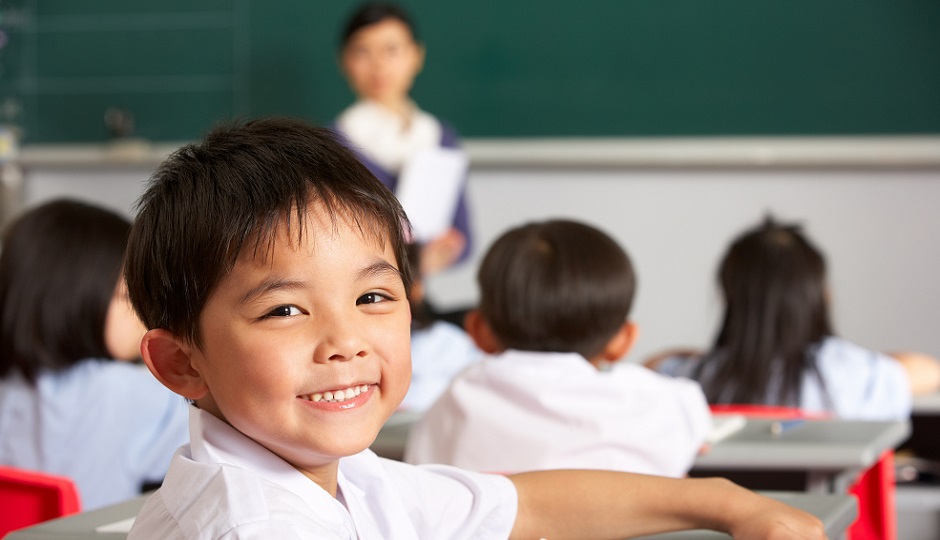 Back to stories & reports
A tendency to marginalize, or even exclude, members of aboriginal and immigrant communities has been documented around the world.

The successful practices identified rely on elements of liberating education.

Significant gaps typically separate these communities and the majority when it comes to indicators of academic achievement, graduation rates and labour market situation.

Some countries, such as Norway, Finland and Australia, have reported encouraging progress towards reducing these gaps in recent years.  This knowledge synthesis sought to identify effective solutions that could be tested in Québec by examining the policies and practices regarding aboriginal or recent immigrant students that have been implemented in different geo-administrative regions.

This issue is considered in relation to the students’ secondary socialization, based on the assumption that their academic success is linked to the appropriation of certain elements specific to the school environment, such as implicit culture, norms and values that govern behaviours with peers and adults, work strategies and proficiency in the language of instruction.

The results show that countries where aboriginal or immigrant students are more successful have implemented policies defining the framework of a liberating education: systematic valorization of languages of origin (for example, recognition of aboriginal languages as official languages, implementation of bilingual teaching programs or a service model that encourages the partial integration of immigrant students in regular classrooms from school entry, support for programs and projects to promote cultural heritage of origin and intercultural dialogue).

At the classroom level, the successful practices identified also rely on elements of liberating education: integrating cultural elements from aboriginal, immigrant and majority communities; encouraging the appropriation of school norms and values through collaboration, interaction between classes and co-construction; interdisciplinary projects involving music, dance and art for teaching/learning the language of instruction. Finally, projects involving the parents appear to contribute significantly to secondary socialization and support the academic success of aboriginal and immigrant students.

Deposit of the research report: February 2017