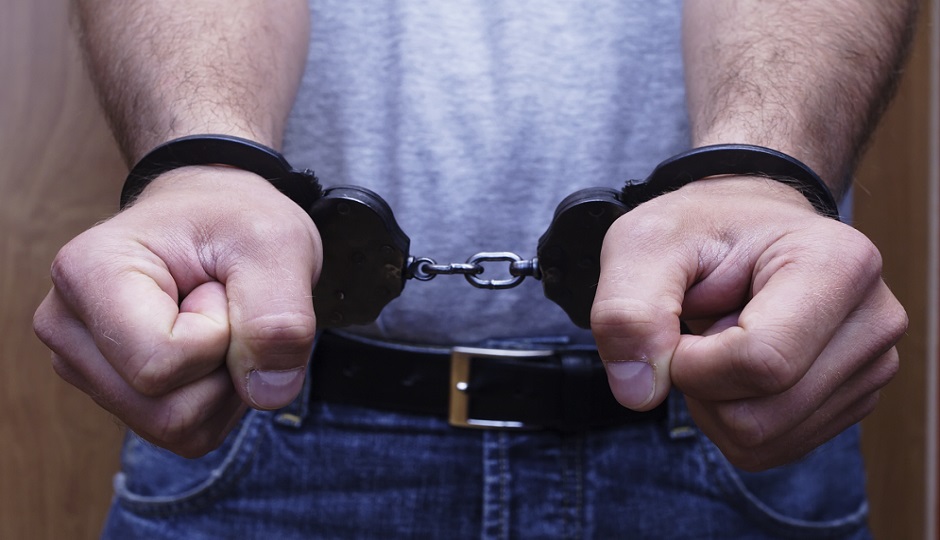 Criminal groups such as street gangs are a concern at every level of the criminal justice system.

Prominent media coverage combined with heightened police intervention have led to vocal public demands for law enforcement to get gangs off the streets (Bentenuto, 2008). Gang-affiliated offenders pose challenges when it comes to risk assessment, security management and the establishment of appropriate intervention programs (Guay & Couture-Poulin, 2009).

This research provides a reminder of the difficulty inherent in the assessment of recidivism risk.

The general objective of this research was to increase our knowledge of the factors associated with recidivism among street gang members in the light of the reference framework proposed by the multidimensional model developed by Guay and Fredette (2010). Under this framework, offenders associated with gangs were assessed according to 4 additional factors: criminal history, psychopathic tendencies, adherence to gang culture and position within the criminal network.

The research found that the LS/CMI (Level of Service/Case Management Inventory), an offender risk/needs assessment tool, provided a high level of accuracy in predicting recidivism. For its part, the Inventaire des risques et besoins criminogènes (criminogenic needs and risks inventory or IRBC) was unable to deliver the performance generally expected of such an instrument. The additional factors proposed by the multidimensional model were seen to be linked to an increased risk of recidivism. However, the fact remains that, compared to traditional risk measurement, their contribution remains modest.

This research provides a clear reminder of the difficulty inherent in the assessment of recidivism risk, a task that is particularly challenging for specific populations. It reaffirms the idea that those responsible for managing evaluation, planning and intervention with offenders must have access to the most robust and validated instruments when making important decisions regarding the release of an offender to the community, institutional security levels, referral of an offender for treatment or services, and identifying intervention targets.

Deposit of the research report: March 2015