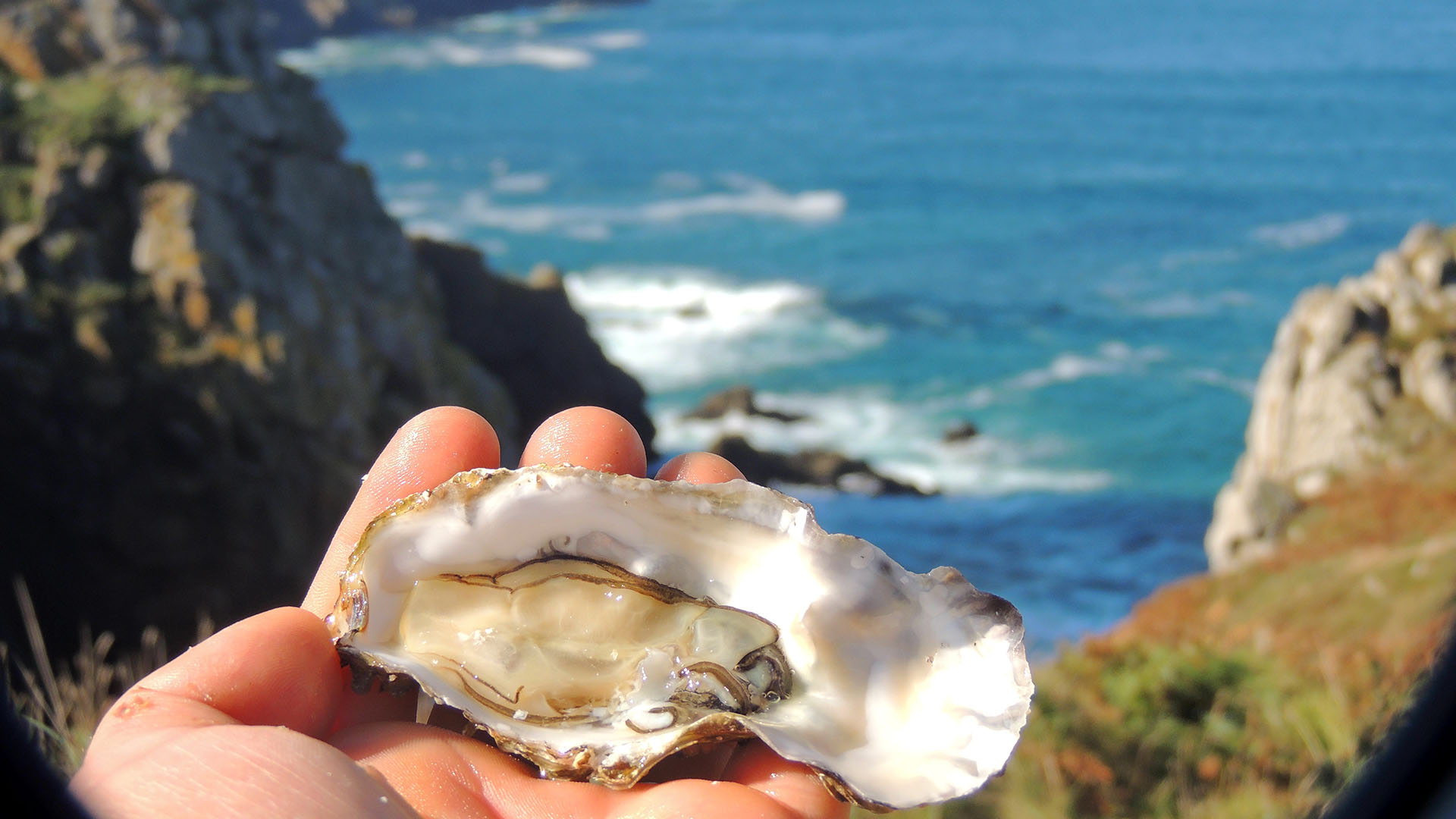 For the past few years, some Magdalen Islands oyster producers have been concerned about unexplained episodes of springtime mortality among their oysters raised in lagoons or at sea.

Biologist Lisandre Gilmore Solomon, a professor and researcher at Cégep de la Gaspésie et des Îles and its college centre for technology transfer (CCTT) for fisheries and aquaculture, Merinov, has joined forces with the team of Réjean Tremblay, an ecophysiology specialist at the Institut des sciences de la mer de Rimouski, and a number of Magdalen Islands producers to shed light on the fate of these oysters.

It is important to note that oysters do not occur naturally in this region: they are imported at the juvenile stage from Prince Edward Island and New Brunswick, and then cultivated to reach market size.

According to the literature, oysters are sensitive to variations in several environmental factors, particularly temperature and food sources. When these conditions are not optimal, oysters can experience stress that affects their development. After ruling out the possible presence of pathogens in the imported batches, the scientists set out to analyze the impact of transport.

Using a variety of tools, the research team followed the oysters through a full production cycle after transport. In particular, the scientists checked their feeding behavior using electrodes and magnetic fields to record the opening of the shells. They also studied respiratory behavior by analyzing oxygen levels. Finally, they measured the energy content (proteins, lipids, glycogen) of the oysters post mortem.

The analysis of the huge amount of data collected has just begun, but it seems that the oysters may be doomed by very low glycogen levels following transport. It remains to be seen whether the level of glycogen, a carbohydrate that constitutes an important energy reserve for oysters, was already low before transport or whether transport is the cause.

The scientists hope to develop a simple and quick analysis tool in the near future that would allow each producer to evaluate the fragility of an oyster batch in order to sell it before losing it.