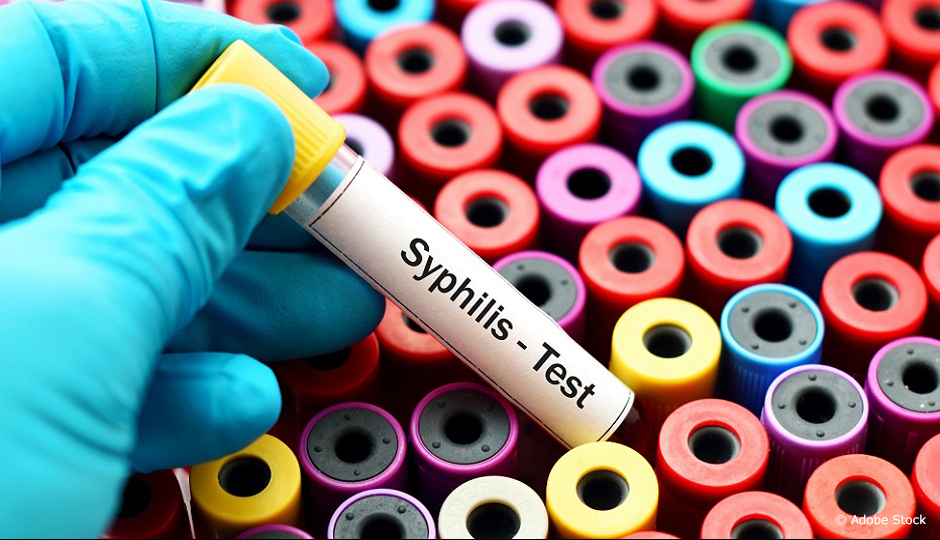 It is possible to reduce infectious contacts by one third to one half with same-day syphilis diagnoses.

Since 2017, Nunavik has had one of the nation’s highest rates of new syphilis infections. Nunavut has not been spared either, since it has experienced outbreaks of this very serious sexually-transmitted disease since 2012.

According to Dr. Cédric Yansouni, researcher at the Research Institute of the McGill University Health Centre and professor in the Department of Medicine (Infectious Diseases) at McGill University, the timelines for diagnosis very likely contribute to the situation.

Indeed, there is no quick regulated test to detect syphilis in Canada—an especially significant problem in remote areas, whose clinics must send their blood samples to specialized laboratories in Montréal for analysis. One quarter of people tested for syphilis in Canada’s High Arctic wait up to three weeks for their results. In the meantime, the disease continues to spread.

Cédric Yansouni is convinced it is possible to reduce infectious contacts by one third to one half with same-day syphilis diagnoses. He therefore turned to a rapid diagnostic test by US manufacturer Chembio. Because the test hasn’t been accepted for registration by Health Canada, the researcher and his team led a pilot project to validate and demonstrate the pressing need for it in the North.

Similar to a pregnancy test, the tool can detect syphilis in blood serum. Unlike standard syphilis tests, it may be used to diagnose individual patients in a short amount of time. However, a centrifuge is required to separate the serum from the blood, and the experts are therefore conducting a second study to determine the feasibility of using a complete blood sample in regions in which a centrifuge is not available.

Cédric Yansouni is now focused on generating data to support the roll out of this type of test across Canada for urgent cases and at-risk populations.