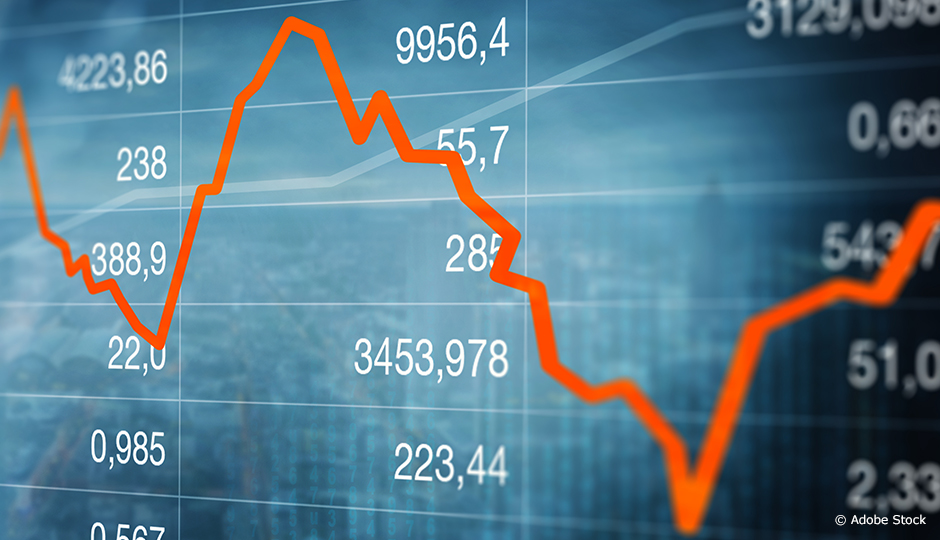 Back to stories & reports
Asset management is increasingly concentrated in a few large firms. Companies like BlackRock, Vanguard, Charles Schwab and UBS hold considerable market shares and continue to buy out other firms. What impact does this trend have on the financial markets and their players?
David Schumacher, a finance researcher at McGill University’s Desautels Faculty of Management, observed the effect of these mergers and acquisitions on investment decisions in the stock market. He created an immense database of market securities held by major asset managers and transactions that followed the announcement of major mergers, such as that of BlackRock and BGI (iShares) in 2009.

He noted that the consolidation of two major asset management firms triggers market movements. Many competing firms rebalance their portfolios and tend to sell stocks they own that are also held by the two merging firms.
Consider a fictitious example. Suppose that BlackRock held 5% of Apple shares before merging with BGI, which also owned 5%. After the merger, they own one of every ten shares of the American technological giant. Many asset managers will see this concentration of ownership as an increase in risk and will be inclined to sell their Apple shares. If this movement increases, it will temporarily lower the price of Apple shares on the stock market. These will then be bought by firms with a higher risk tolerance.
Understanding this type of stock market movement helps governments to identify which companies play a key role in financial markets and to regulate them to protect financial stability.