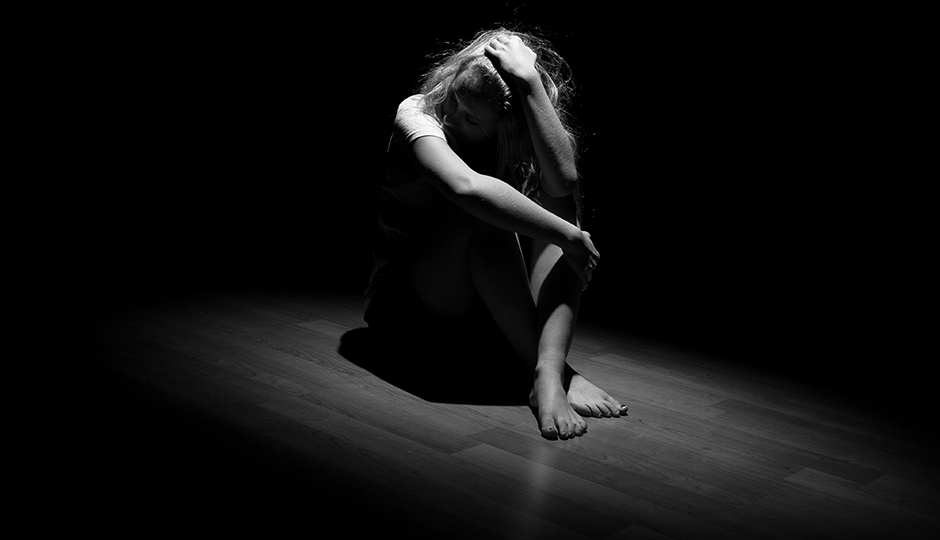 This research project aimed to evaluate the implementation of services for sexual abuse victims in all designated centres across the province of Québec since 2002.

The study combined quantitative and qualitative methods and includes three levels of data: (1) administrative data, (2) surveys and interviews with service providers in the designated centres (physicians, nurses, psychosocial workers) and heads of regional sexual assault services, and (3) interviews with victims and the parents of minor victims.

Many designated centres faced significant obstacles to the deployment of services.

The findings confirmed the implementation of services in the different regions of Québec and compliance of services with the recommended intervention model for the designated centres as a whole. However, many designated centres faced significant obstacles to the deployment of services: lack of systematically collected data on sexual abuse victims receiving services, difficulty recruiting and retaining staff, lack of pre-service and in-service training of professionals, absence of formal agreements and protocols to clarify roles internally and in collaboration with other organizations, absence of networking between designated centres to foster the development of expertise, and lack of visibility and recognition of designated centres within the population.

These issues point to organizational problems, and have led to the development of six broad courses of action including the introduction of a data collection form to be used to collect information about victims of sexual abuse in designated centres across the province, and the launch of a campaign at the provincial level to raise awareness of the existence of designated centres and their role in providing services for sexual abuse victims.

Deposit of the research report: June 2014