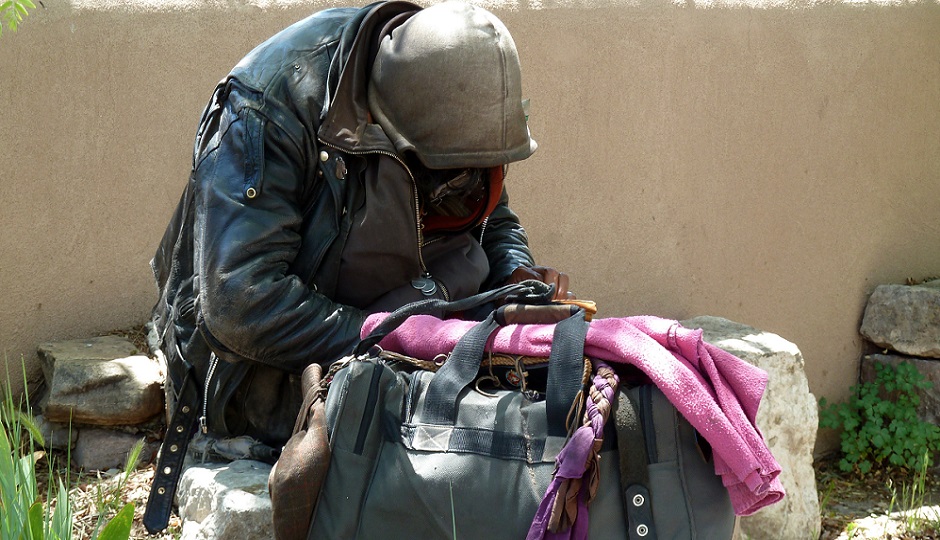 Neoliberal transformations and the rise of individualism in contemporary societies have profoundly disrupted public policy on social protection by emphasizing punitive responses towards people living in poverty rather than the assistance-based responses formerly in use.

The shift from fighting against poverty to fighting against the poor has taken the form of increased enforcement of legislation to regulate and control those living in poverty. By comparing the criminalization of marginalized populations in public spaces to the criminalization of aboriginal and visible minority families, this research sought to understand the perceptions and practices of the actors responsible for intervening in these situations and to understand the effects of the legal process on those directly concerned.

Our findings demonstrated the social necessity of supporting debate on the punitive dynamics.

The findings showed on the one hand that the participants in the study considered the penalization of their situation to be an intervention against which they had no hope of fighting. They faced the experience with a jaded sense of inevitability or obligation, very rarely challenging it even when the penalization was the result of discriminatory practice.

On the other hand, practice narratives illustrated how social workers are placed in conditions that force them to adopt an individualizing approach to analyzing a given situation at the cost of a more structural analysis—practices aimed at coercion rather than support—due to increasing efficiency requirements for interventions.

Beyond the need to better understand the new configurations between social and judicial responses, our findings demonstrated the social necessity of supporting debate on the punitive dynamics that undermine the fundamental rights of people living in poverty and promote their exclusion, rather than generating any real social responsibility towards them.

Deposit of the research report: February 2015