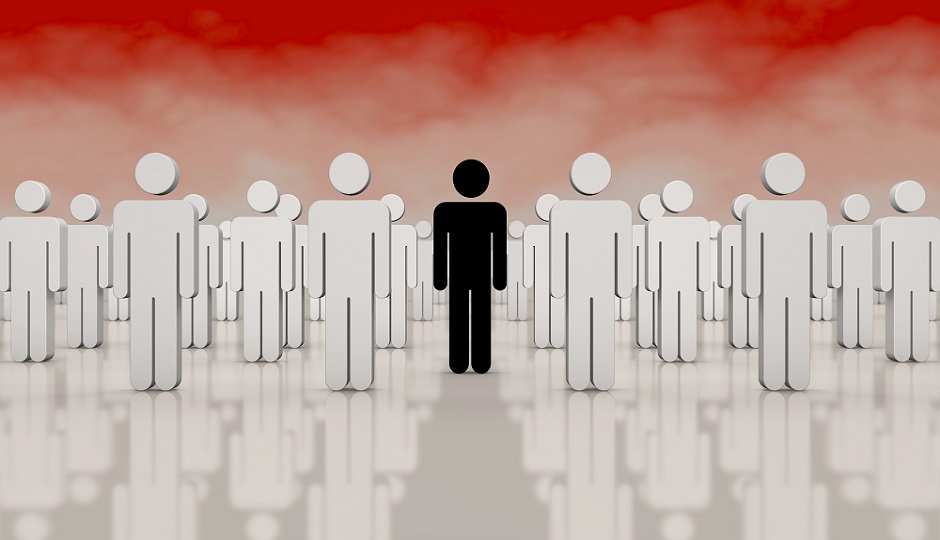 Back to stories & reports
Radicalization does not necessarily lead to violent extremism.

For the purposes of this knowledge synthesis, radicalization is taken to mean the adoption of political or religious beliefs that are not shared by most people. Violent extremism occurs when the adopted beliefs incite violence. There are different degrees of radicalization. The most radical individuals are those who are ready to sacrifice everything for the sake of their cause.

Radicalization is taken to mean the adoption of political or religious beliefs that are not shared by most people.

In this study, current scientific knowledge was integrated in a coherent and parsimonious theoretical framework: the three N’s model of radicalization, which postulates that violent extremism requires the presence of three elements: the activation of a Need, the presence of an ideological Narrative and a Network of peers who subscribe to that narrative. These same elements can also initiate the deradicalization process.

To our knowledge, the only deradicalization program that has been empirically evaluated is that in Sri Lanka. It is based on the three N’s and appears to be effective in leading to deradicalization. In terms of prevention, the “Diamant” program by Feddes et al. was evaluated and was found to reduce support for ideologies that advocate violence. This prevention program also supports the three N’s model, seeking to restore participants’ sense of personal significance. The study by Schumpe, Bélanger, Giacomantonio, Nisa and Brizi shows that participants exposed to a peaceful solution to advance their cause express less interest in political violence.

Deposit of the research report: December 2018