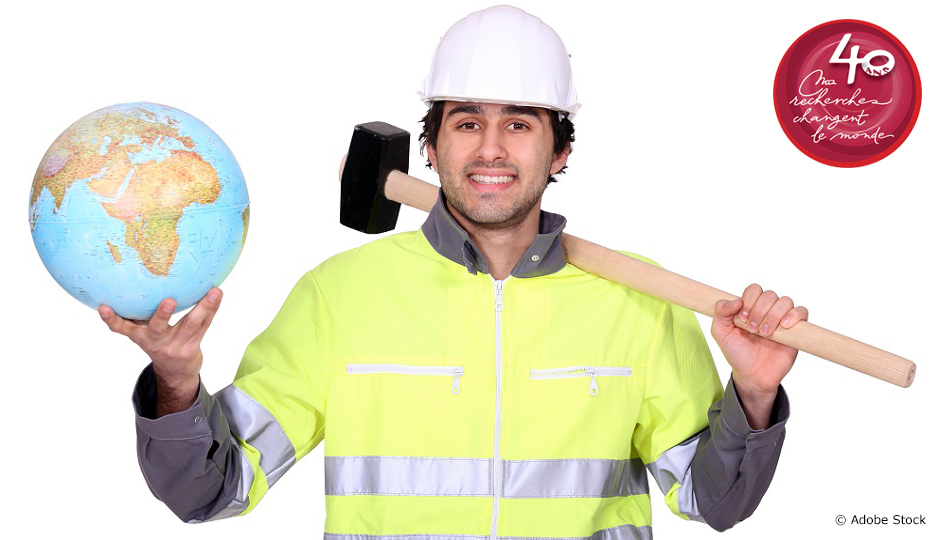 Back to stories & reports
Faced with a scarcity of labor, Quebec employers are considering resorting to immigrants.

36,9 % of the employers located outside the Montréal Metropolitan Area showed an interest in hiring recent immigrants.

In this context, the issue of the willingness and ability of Québec employers to attract and retain recent immigrant workers arises. A survey of more than 2,300 employers located outside the Montréal Metropolitan Area revealed that 36.9% of them showed an interest in hiring recent immigrants.

On the other hand, only 23.8% of the employers surveyed had actually hired any recent immigrants in the last five years. They indicated their willingness to implement certain measures to retain immigrant workers, with 82% of them reporting their experience with immigrant workers as satisfactory.  Examples of retention practices used include recognizing foreign diplomas, helping the workers to learn French and designating a mentor to facilitate the integration of new arrivals.

Deposit of the research report: Janaury 2019