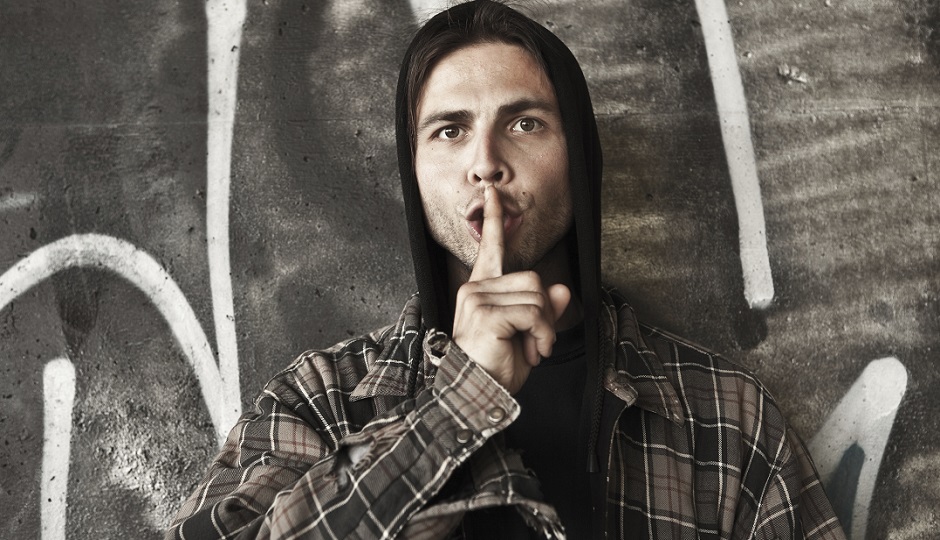 Every year, between 3,800 and 6,600 youth enter the criminal justice system for the first time.

When considering extrajudicial measures, police officers dealing with these first-time offenders take into account not only the offence committed, but also individual and contextual characteristics not covered by the conditions for application of these measures. Four out of five first time youth offenders are boys. Over the years, the proportion of girls has tended to increase slightly but steadily. 57.5% of young first offenders have received services under the Youth Protection Act (YPA) at one time or another, and 20% have been placed in care at least once. The severity and nature of the offence are the best predictors of the measures that will be used in response to their first offence.

The number of young offenders has been on the decline for years, but their profile appears to be increasing in severity.

However, certain personal and socio-demographic characteristics of the young offenders are also correlated. In the months following their first offence, almost 40% of youth will offend again at least once. Those with the highest risk of recidivism are boys who are fairly young at the time of their first official offence, who have committed a property offence, are from a socioeconomically disadvantaged background and have a history with youth protection services.

According to a number of stakeholders, the number of young offenders has been on the decline for years, but their profile appears to be increasing in severity. Decisions by police officers to apply extrajudicial measures could partially explain the change and should be the subject of future research. Furthermore, the YCJA (Youth Criminal Justice Act) appears to favour different treatment for crimes against the person, which must be transferred to the court, and crimes against property, which may result in a simple warning.

Finally, experiences with the legal system appear to be particularly difficult for parents, who report that they are infrequently asked for their input and are ill-informed regarding the offence committed by their adolescent child, expected timeframes and possible outcomes. Therefore, one of the main conclusions of the study is the importance of ensuring that parents are better informed, involved and supported.

Deposit of the research report: February 2015