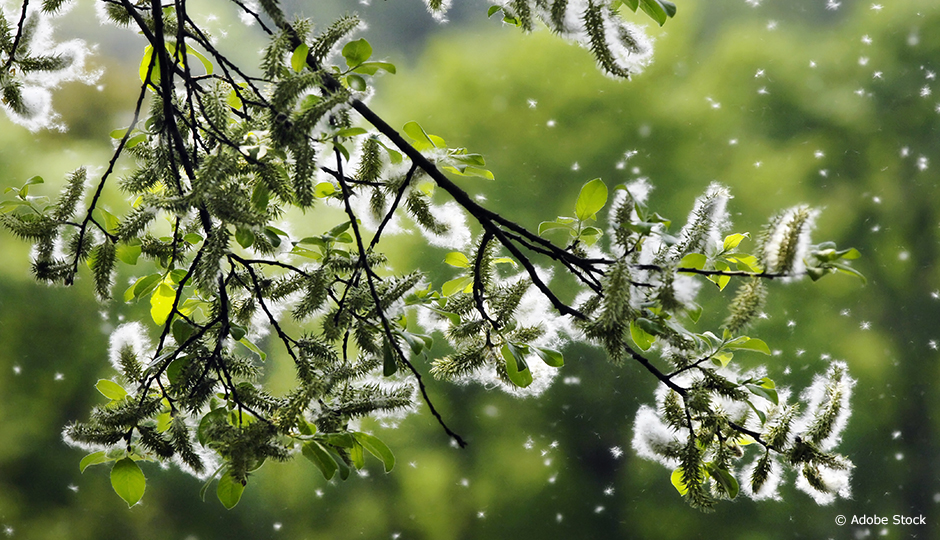 If you are allergic to pollen, you will have to learn to put up with it. Over the past 30 years, the concentration of these tiny airborne particles has been steadily increasing, due in part to climate changes that have extended the growing season for plants. Yet there is still a lack of clear scientific data on the allergenic potency of many plants, says Rita Sousa Silva, a postdoctoral fellow in forest ecology at the Centre for Forest Research at Université du Québec à Montréal, in her latest study conducted in partnership with the Institut national de santé publique du Québec (INSPQ). This is a gap she intends to fill.

There is still a lack of clear scientific data on the allergenic potency of many plants, says Rita Sousa Silva.

The researcher is particularly interested in urban forests. To counteract heat islands and reduce air pollution, cities are planting more trees, an excellent idea that is becoming a problem for people with allergies. Most trees planted are pollen-producing male trees, to avoid the need to deal with flower seeds and fruit from female trees. Moreover, there is no consensus on the allergenic potency of different species. For example, the United States classifies maple trees as an allergenic species that should not be planted, whereas the INSPQ considers these trees to have low allergenicity.

Furthermore, pollen forecasts are far from reflecting reality: since a city generally has only one pollen monitoring station, not all species are represented. Current tools also do not allow pollen to be identified at the species level rather than by major botanical group, such as maples.

Rita Sousa Silva is therefore planning to set up a network of stations across the Montréal region to monitor a variety of pollens in order to properly represent their diversity and distribution. She also hopes to improve identification through a precise and rapid technique based on the fingerprinting or genetic signature of plants. This would enable cities to better plan the planting of urban trees to minimize the emission of allergenic pollen.