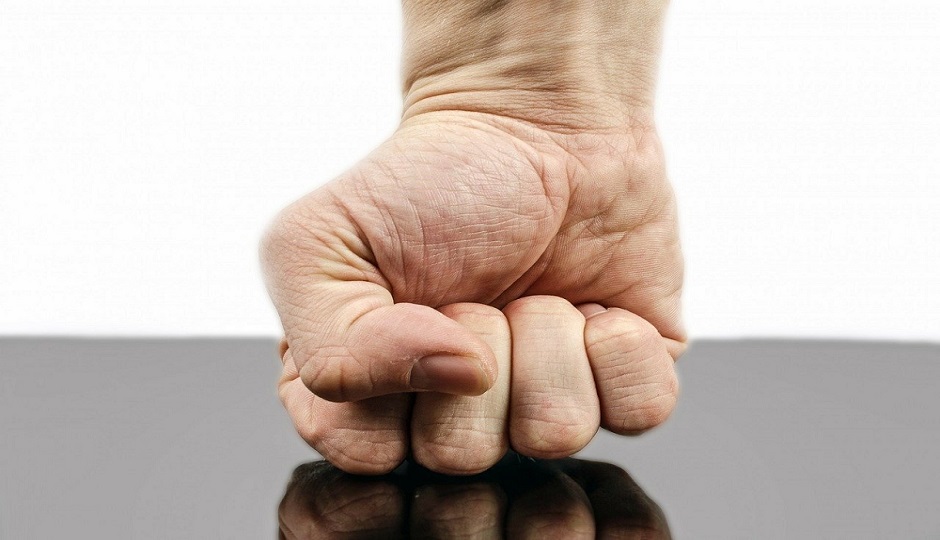 Ian often criticizes him for his appearance, which he considers feminine, constantly texts him to find out where he is, and often borrows money from him without ever paying it back. Ian feels anxious, has difficulty concentrating and questions their relationship. He wonders if what he’s going through is normal: “I can’t be a victim of domestic violence: we’re both men! It’s natural that things are more intense than in straight couples.” He is reluctant to talk about it for fear of being ridiculed and thinks that he should be able to find a solution on his own….

This situation is one example illustrating the experiences of the 23 men who took part in a qualitative study on intimate partner violence between men in the context of separation. For the majority of the men, violence, whether psychological, physical, sexual or economic, was already present during the relationship. A phase of ambivalence prior to separation seems to be conducive to the increase or escalation of violence.

Other factors may increase risk, including hetero-normative representations of domestic violence and power relationships that may result from differences between partners (e.g., migratory history, health status). Several barriers to accessing services were also documented, including a lack of screening for violence.

The research team recommends, among other things, making social policies on domestic violence more inclusive and focusing on awareness-raising actions targeting intimate partner violence between men, in order to recognize its existence, offer inclusive and adapted services, and thus better meet the needs of these men.

Deposit of the research report: September 2020