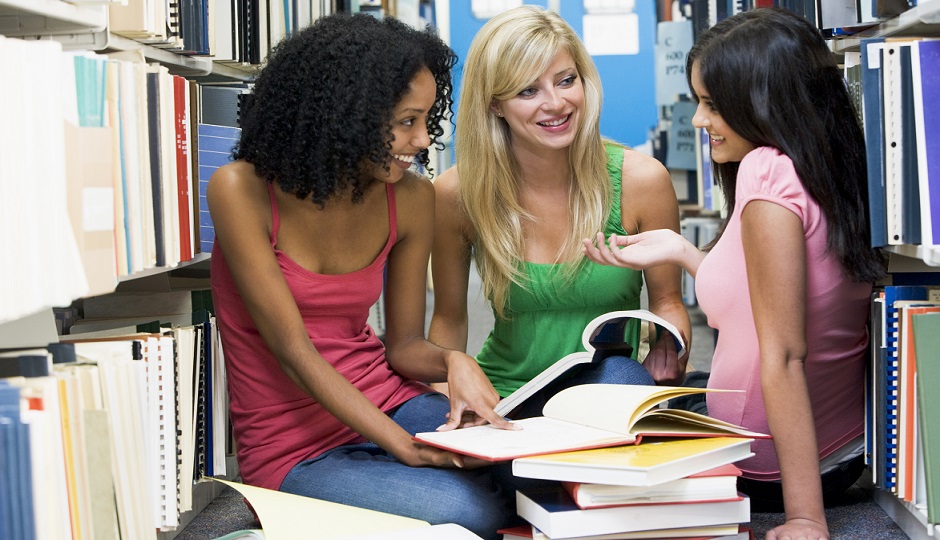 Many statistics from Québec and around the world show that women are under-represented in science and engineering fields.

The aim of this thesis was to assess a theoretical model that seeks to explain the psychosocial processes that foster or undermine women’s academic motivation regarding university science programs. The proposed model is based on two recognized theoretical frameworks, namely Self-Determination Theory and Stereotype Threat Theory. It posits that under-representation of women and perceptions of low exposure to female role models in sciences foster the endorsement of the gender stereotype that science and engineering are male domains. The model also proposes that gender stereotype endorsement subsequently undermines women’s academic motivation for their science program.

Women who perceive themselves to be under-represented in their classes endorse the gender stereotype to a greater extent.

The thesis had two specific goals. The first was to assess the psychometric qualities of the measurement instruments used and to verify the presence of gender differences for the variables under study. This preliminary objective was essential for ensuring the adequacy of the measurement model before beginning the longitudinal data analysis. The second objective was to test the proposed model using a longitudinal approach; this study is the subject of an article included in the present thesis. A total of 488 students in their first year of an undergraduate science or engineering program took part in the longitudinal study. A preliminary analysis allowed us to demonstrate the construct validity of our measurement scales, their invariance as a function of gender and their stability over time.

Finally, as expected, the results indicate that the correlations proposed by the model were not significant for men. The results are discussed in light of Self-Determination Theory and Stereotype Threat Theory.

Deposit of the thesis: December 2008