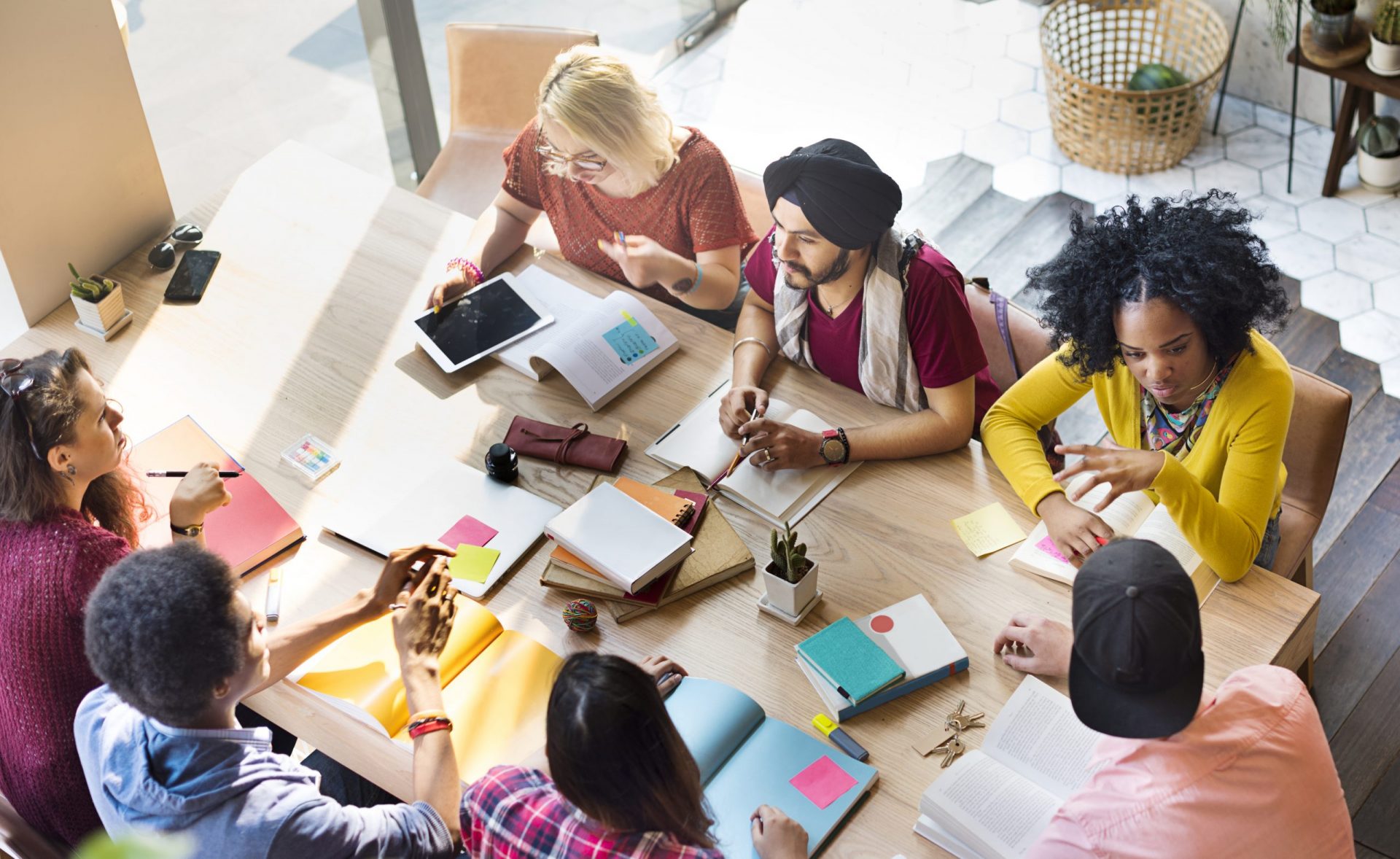 Marginalized populations understand poverty and social exclusion better than anyone else: they are the main victims. Yet, these communities are often excluded from the process of developing projects that primarily concern them. In 2007, the non-profit organization Parole d’excluEs initiated a participatory process in which community, social and academic sectors co-construct concrete and tangible collective projects in three disadvantaged areas of Montreal. At the heart of this approach is the commitment of Isabel Heck, head of research at Parole d’excluEs, and her colleagues at the Centre de recherche sur les innovations sociales (CRISES) of the Université du Québec à Montréal.

The scientists involved in the Parole d’excluEs university incubator (IUPE), in close collaboration with citizens and practitioners, have contributed to the development of social innovations that reflect the complexity of the issues experienced on the ground. In November 2015, following a meeting to present a study on the problems of access to health services, working groups made up of these stakeholders were created to develop a project on community health. Their efforts resulted in the founding of Espace santé citoyen, which now offers access to health professionals, literacy workshops and support groups that address many of the access issues previously identified.

The residents of these disadvantaged neighbourhoods are the primary beneficiaries of the transformations brought about by IUPE’s work. Their involvement at all stages of the action-research greatly facilitates the uptake of the results. Over the years, IUPE has frequently provided training in community and educational settings. Indeed, more than twenty academics from different institutions in Québec and Europe have trained at IUPE over the past six years. The project’s influence extends beyond Québec’s borders: Parole d’excluEs and IUPE have welcomed institutional, community and university delegations from many countries including France, Switzerland, Spain, South Korea and Mexico, for field visits.