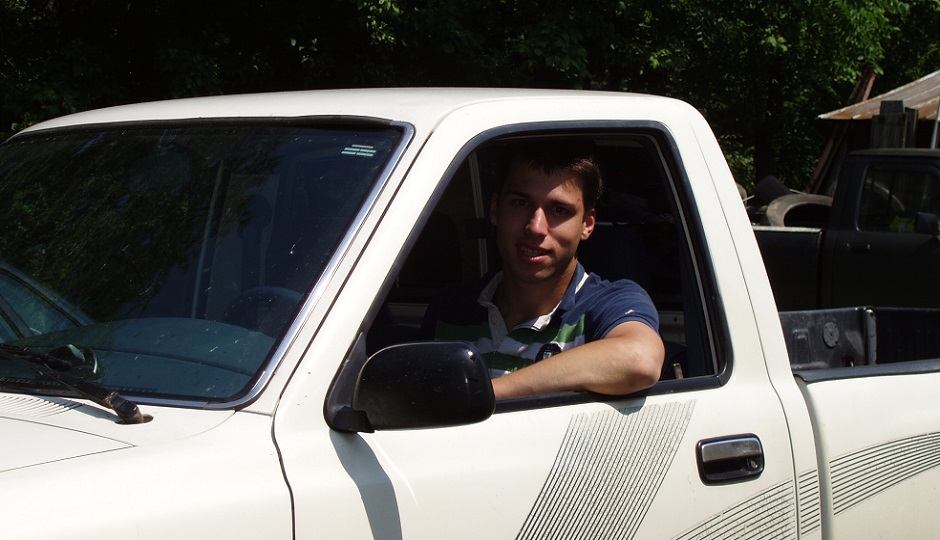 The road safety record shows that 361 people lost their lives on Québec’s roads in 2015.

While this is a decrease compared to previous years, it is still too high.

This research project sought to answer two questions: 1) What specific characteristics identify and distinguish “at risk” drivers? and 2) To what type of preventive messages are they the most receptive?

This project evaluates the effectiveness of four preventive messages.

In the first phase, questionnaires were sent out to 10,000 drivers, 5,000 of whom were identified as “responsible drivers” and 5,000 of whom were considered to be “at risk”. An analysis of the 2,064 completed questionnaires showed the predominant profile of the “at risk” driver to be a sensation-seeking young male with limited driving experience who attributes his successes and failures to himself rather than to luck or others, and who is motivated by the pursuit of personal goals or accomplishments.

In the second phase of the project, we evaluated the effectiveness of four preventive messages that differed according to: 1) the orientation of the message (negative, i.e. “what not to do” vs. positive “what to do”) and 2) the outcome of the message (desirable, i.e. “accomplishing goals” vs. undesirable “outcome to be avoided”). It appears that the classic message, focusing on dangerous driving behaviour that can lead to an undesirable outcome (accident or death), works very well on most of the driving population. However, in the case of “at risk” drivers, the message depicting a failure to achieve one’s desires because of dangerous behaviour appears to be more effective.

The impacts and implications of these findings when it comes to road safety are detailed in the report.

Deposit of the research report: June 2016