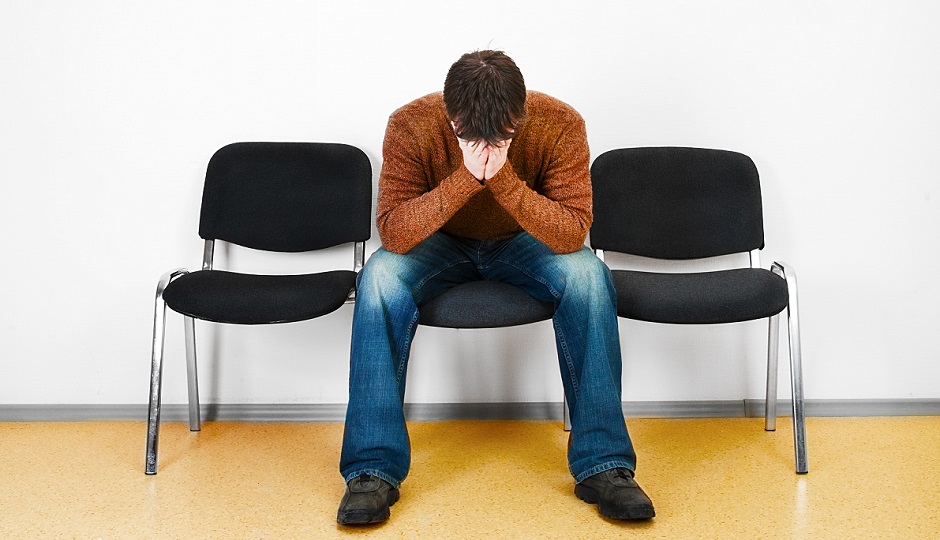 Youth living with HIV since birth bear a heavy responsibility, with far-reaching consequences.

Between the fear of rejection and the repression of their romantic dreams, the pressure is often too much to bear. Is it time to come to their aid in a more targeted manner?

Between the fear of rejection and the repression of romantic dreams, the pressure is often too much to bear.

In spite of medical advances, a significant number of young Canadians continue to live with HIV. According to the Public Health Agency of Canada, 2580 newborns were known to have been perinatally exposed to HIV between 1984 and 2007. Many of these young people are now at the threshold of adulthood. One study conducted by researchers from UQAM and CHU Ste-Justine showed that early romantic and sexual relationships are a profound source of anxiety for HIV-positive youth.

Young people living with HIV are in need of support during this critical stage of their lives. But this stage also marks a transition from pediatric to adult health services, which often leads to isolation and disorientation.

This study confirms the specific needs of this group, and highlights the importance of increasing sex education activities and providing support services for teenagers living with HIV.

Deposit of the research report: May 2011