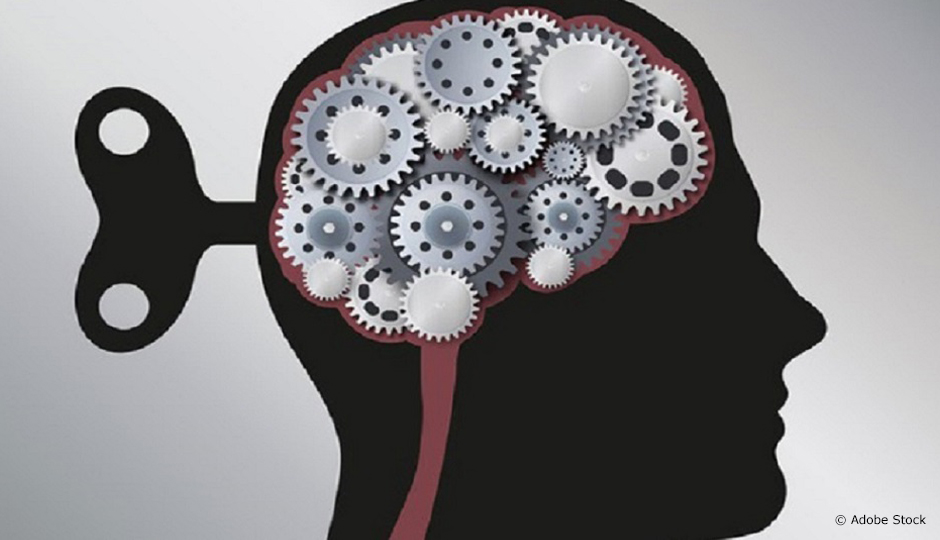 Extremists who commit violent acts are generally characterized by a difficult personal history, or by real or perceived discrimination directed towards themselves or the group with which they identify. These experiences are sometimes reinterpreted on the basis of a new extremist ideology, often taking the form of a conspiracy theory. Extremist groups and individuals instrumentalize these overwhelming feelings through social media, both online and offline. They seek to reach vulnerable people, especially young people in search of meaning, identity and a sense of belonging. These young people develop an often-hostile relationship with mass media, in which they lose confidence.

For their part, the majority of Quebecers believe violent extremism to be a problem in Québec, but not all of them are concerned about the same forms of extremism, and they explain them differently depending on the identity of the alleged perpetrator. These are some of the conclusions reached by an interdisciplinary team of university researcher after a little more than two years of work. This team interviewed more than 70 extremist individuals and members of their entourage, analyzed media content, conducted Québec-wide surveys and experiments on media perceptions, and held discussion groups with media professionals. The interviews focused mainly on right-wing, left-wing and Islamist extremism, but the surveys also included anti-immigrant, antifeminist and environmental extremism.

Quebecers believe that violent extremism is more closely related to individual rather than social factors.

Many extremist individuals develop an obsessive, passionate connection to the whole experience of ideological radicalization. This is reflected in their relationship with social media, which they consume excessively, especially in the case of the extreme-right and radical Islamism. Their world view and emotions tend to be uncompromising; they see things as black or white, without nuance. The extreme left tends to make greater use of more traditional printed ideological materials, and its acts of violence, often directed at businesses and public property, are taken less seriously. In general, mass media have a very modest effect on violent extremism, but social media can be a significant vector.

The surveys and experiments indicate that Quebecers believe that violent extremism is more closely related to individual rather than social factors, but this interpretation is influenced by the identity of the suspect: when the suspect has a French rather than Arabic-sounding first name, respondents are more likely to attribute the violent act to a mental health problem than to terrorism. Media coverage also tends to associate mental health with murderers who have names identifying them as members of the majority group. Media professionals see a polarization of opinions in the sometimes-violent comments of their audiences, who seem to have difficulty differentiating between journalistic genres. One of the experiments on media perceptions showed that for many people, social media commentary is replacing traditional news. It should be noted that, among the various types of extremism, anti-feminism is not widely recognized or considered a form of violence.

Among other things, this study concludes that, despite the importance of social media in peoples’ lives, particularly young people, insufficient consideration is given to their role and their impact on education and family life. There is also a need for education about the use and role of mass media and different journalistic genres. Finally, as a cornerstone of prevention, young people must be presented with alternatives to engaging in extremist ideologies, namely, purposeful, pragmatic projects that address the problems they perceive, grounding them in reality and extricating them from conspiracy theories that lead nowhere.

Deposit of the research report: February 2020