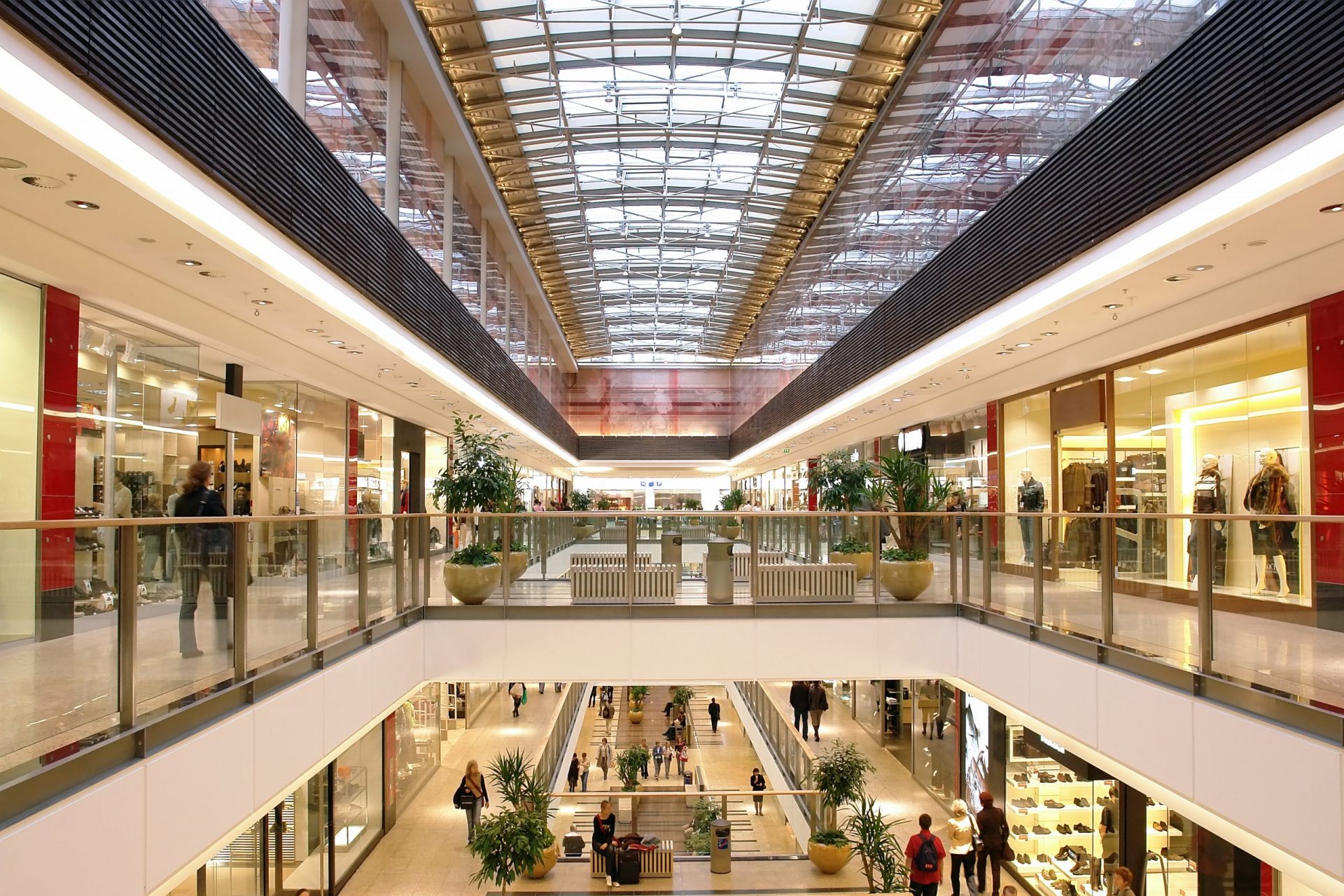 Shopping centres are among the few public spaces in which people from every segment of society—or just about—converge. But for individuals living with a disability, like stroke patients, malls are often unsuited to their realities. In 2011, when Montréal shopping centre Alexis Nihon embarked on its revitalization plan, Eva Kehayia, professor in the School of Physical and Occupational Therapy at McGill University, and Bonnie Swaine, director of École de réadaptation de l’Université de Montréal, who, at the time, were also co-scientific directors of the Centre for Interdisciplinary Research in Rehabilitation of Greater Montréal (CRIR), saw the project as a golden opportunity to make the new mall truly inclusive. Along with their colleagues at the CRIR, they led a broad scientific initiative that ultimately helped guide the redesign.

RehabMALL is rooted in a participatory action research approach and living lab methodology. FPI Cominar, which owns Alexis Nihon, as well as persons with a disability, their families and friends and mall users were all consulted. The CRIR team identified environmental, physical and social obstacles and factors that foster the participation of individuals living with a physical disability in mall settings. The analysis made it possible to plan the benefits of the technologies and interventions and then work in and outside the lab to assess them and thus facilitate the cognitive and social functioning, participation and inclusion of persons with a disability.

In the end, over 60 strategies were set in motion to transform Alexis Nihon. For example, the lighting, walls and ceilings reduce glare and noise and new adapted signage makes it easier to get around the mall. In addition, staff members followed training courses to raise their awareness of the realities of people with functional limitations. With RehabMall, the research team noted a 6 to 23% increase in visits by people with a disability, and FPI Cominar’s inclusivity efforts were recognized the world over. RehabMall had such a tremendous impact that the Montreal Museum of Fine Arts and Segal Centre for Performing Arts turned to the approach and worked in partnership with the CRIR to become more accessible.