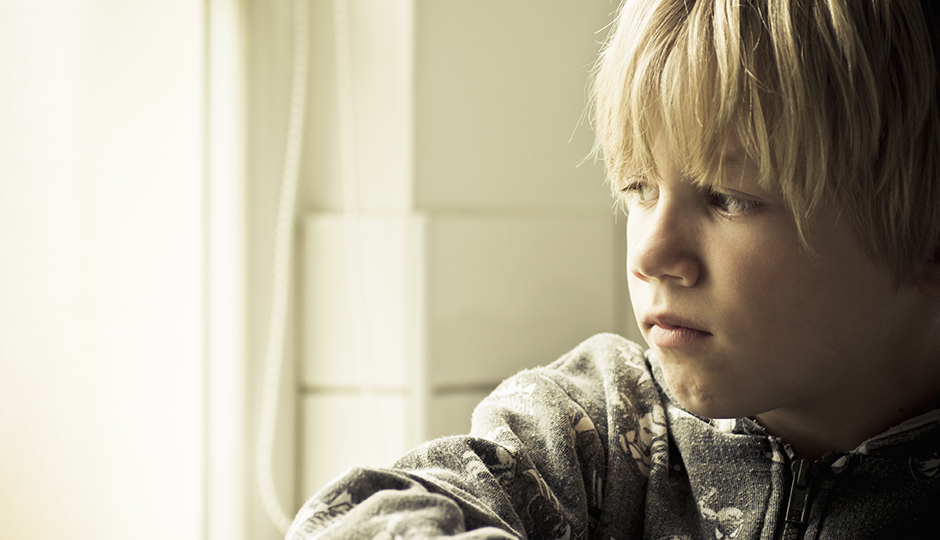 – Well, my dear, you have to finish school before you can think about working.

– Yes, but school’s boring! And I don’t understand a thing! Science is too abstract. I’m no good and I’ll never pass.

– What do you want me to say? That’s school. Make an effort and at least graduate from high school…

This parent-teenager dialogue is typical of a conception that still prevails in the collective imagination: the linear pathway between school and work. It also illustrates the lack of motivation, feelings of incompetence and difficulties that youth from disadvantaged backgrounds often experience in learning science and technology. And yet, there is a growing demand for skilled labour in this sector. In addition, a basic understanding of science and technology facilitates social integration.

How to change the relationship of students with difficulties or from disadvantages backgrounds with science and technology?

Given this context, what can be done to change the relationship of students with difficulties or from disadvantages backgrounds with science and technology? In an attempt to address this issue, the developers of the FAST project (Formation en Alternance en Sciences et Technologies) set up two work-study educational models, which they refined over a period of three years. The first model brought the business world into the school through the creation of a non-profit company within the school, while the second model did the opposite by offering workplace internships. The principal aspects documented in this study were as follows: the implementation conditions for each model, including the role of information and communication technologies (ICT), and the impact of the models on student relationships with science and technology.

Our findings indicate that successful implementation of such models requires significant cooperation and collaboration within the school, in addition to human and financial resources that are currently unavailable. In addition, ICT were widely used in the school environment while their use was limited during time spent in the workplace. Meanwhile, a positive impact on students was observed. A high proportion of students discovered meaning in science and technology, recognized the value of staying in school and obtaining a high school diploma, and improved their academic performance.

Deposit of the research report: September 2014