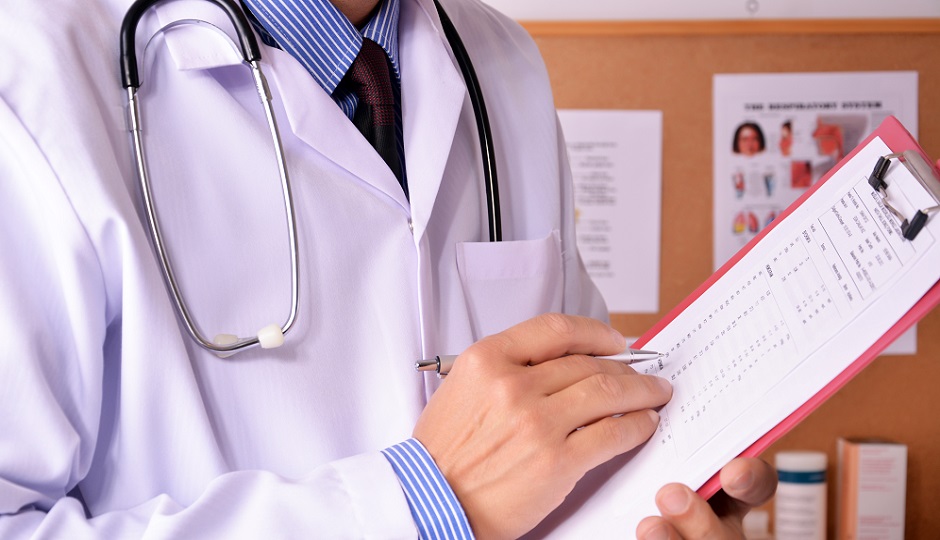 Back to stories & reports
The objective of this project is to understand how and to what extent the modes of remuneration influence medical practice and to identify the impact they have on the performance of the health system in Quebec.

Predominant Québec compensation model does not produce the desired effect.

Québec physicians are paid primarily on a fee-for-service basis. The expected positive effect of this payment model is essentially a positive impact on productivity. However, our analysis of care provision indicators does not show, in the Québec context, a positive effect of fee-for-service payment on physician productivity. At the same time, the interviews suggest that many of the undesirable effects of fee-for-service payment are at work in Québec, including issues relating to the quality and appropriateness of care.

Our analysis shows that the predominant Québec compensation model does not produce, or does not produce enough of, the desired effect while causing significant dysfunction within the system. Financial initiatives are still seen as an effective means of regulating medical practice, whereas this type of approach appears unlikely to produce desirable results and should be replaced by other leverage mechanisms.

The physician compensation system in use in Québec is a historical product that is the result of past traditions and political struggles. It needs to be adjusted in such a way as to improve the performance of the health system and the care offered to Quebecers. We have six recommendations in this regard:

1. The MSSS must increase its power to control the compensation system, thereby limiting the influence of medical federations on the management of the overall envelope;

2. Fee-for-service payment should give way to a greater reliance on time-based models, particularly for institutional practice and in highly interprofessional settings;

3. Under the fee-for-service model, the rate for a given procedure should be linked as directly as possible to the time and/or effort it requires;

4. Financial incentives should be used primarily as leverage to motivate physicians to self-organize into groups/departments that are collectively accountable for achieving accessibility/quality/efficiency objectives;

5. The economic sustainability of the health system is threatened by the combination of a decrease in production capacity and an increase in physician compensation expenditure. Adjustments to the remuneration model should be made without additional investment;

6. Data on payment mechanisms, expenditures and provision of care should be public and subject to rigorous and transparent analysis.

Deposit of the research report: March 2018