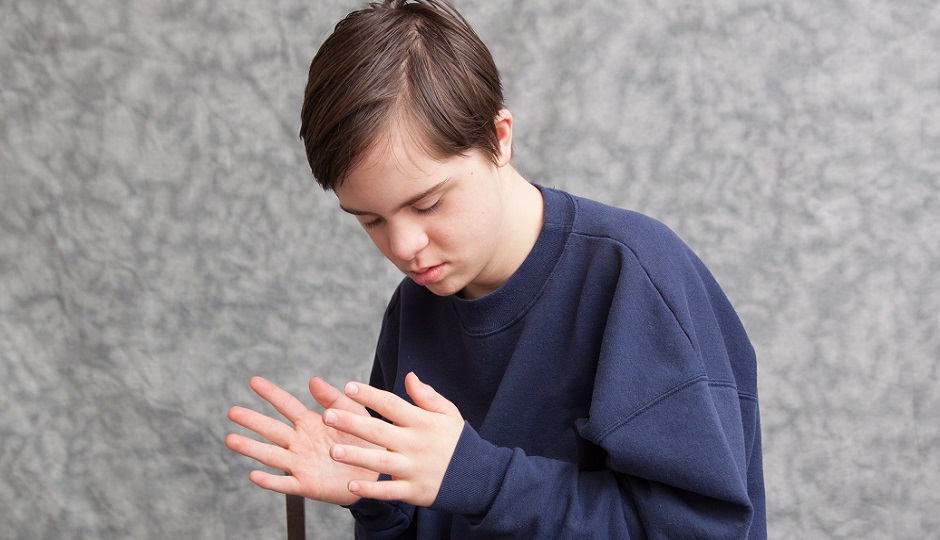 Back to stories & reports
Québec is trying to foster the social participation of people with intellectual disabilities (ID) by encouraging them to use the same resources as the general population.

However, few adaptations have been made to address the issues faced by these individuals.

The adaptation of media messages would encourage the social participation of these people.

While access to information is one of the environmental factors that may be critical for the integration of people with ID, our study suggests that at least two modes of communication, television and posters, fail to make necessary information available to people with ID.

We believe that the adaptation of media messages would encourage the social participation of people with ID, and would also be useful for other groups who, for whatever reason, have difficulty accessing information, such as the blind, the elderly, new arrivals and the illiterate.

The study recommends that messages be clarified and simplified by using more pictograms and explanations, removing extraneous information, and having consistency across channels. For example, the use of new technologies (iDEN Voice, electronic billboards etc.) could help people with ID find their way around a transportation system. A presentation entitled “What to Wear” at the end of the weather report on http://www.theweathernetwork.com would make the report easier to understand. The use of messages with simplified text in posters and television could provide better access to information for people with ID.

Deposit of the research report: September 2010