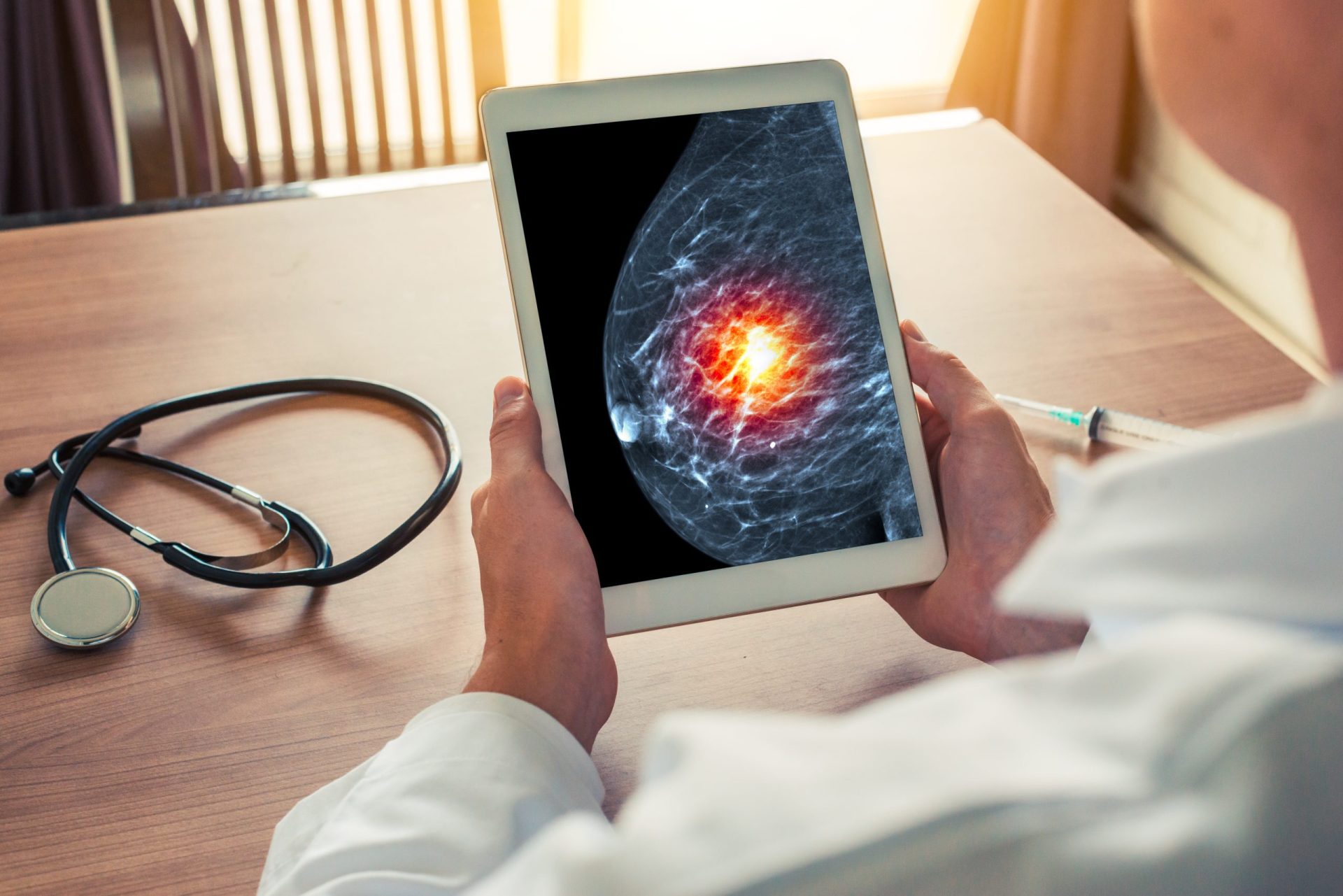 One in eight women will develop breast cancer in her lifetime, and 15 to 20% will battle HER2-positive cancer: an aggressive form linked to a dysfunctional gene and protein of the same name.

There is a treatment, Herceptin, that controls the action of the gene. While women respond well to it, 50% still experience recurrences and develop secondary tumours.

Jean-François Côté, researcher at the Montréal Clinical Research Institute and professor in the Department of Medicine at Université de Montréal, and PhD student Marie-Anne Goyette have found a promising therapeutic target that could give a boost to the fight against the disease and other types of cancer.

They focused on hypoxia—a phenomenon that occurs in many aggressive cancers. Hypoxia is a lack of oxygen caused by rapid tumor growth. It impedes the immune system’s ability to defend itself, fosters the development of metastases and increases resistance to treatment. The experts had previously noted that the AXL protein was highly expressed in triple-negative breast cancers, and they were very surprised to observe the same circumstances in HER2-positive cancer.

In the lab, Jean-François Côté and Marie-Anne Goyette were then able to genetically block the protein’s action in the tumor, thus preventing HER2 cancers from metastasizing. This new avenue for treatment destroys the defenses that surround the tumor, making it possible for the immune system to do its job and the treatments to reach their target. Blocking the protein and the hypoxia may open the door to immunotherapy. The approach, which stimulates the patient’s immune defenses to eliminate cancer cells, is effective against many types of cancer but remains less effective against HER2-positive breast cancer.

Pharmaceutical companies are currently testing AXL protein inhibitors, but clinical trials on patients must still be conducted before the treatment is widely available.