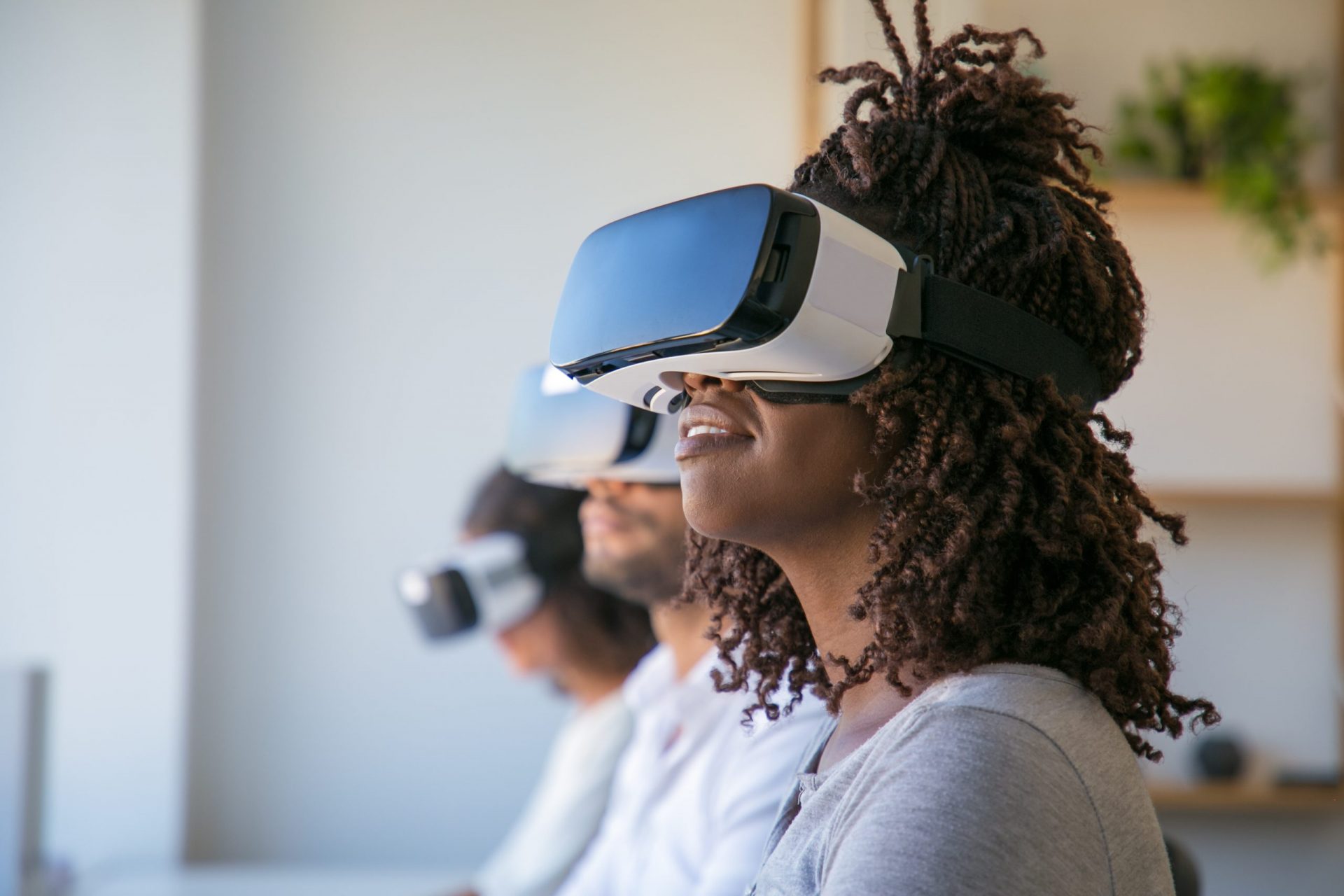 A video game and 3D glasses are giving hope to over a million Canadians who have amblyopia or lazy eye. The novel treatment that took shape at McGill University could help re-establish the functional connections between a person’s weaker eye and brain to avoid blindness in one eye and 3D vision loss.

Currently, people with amblyopia must cover their good eye and force their brain to use the lazy eye. The very unpopular treatment, which can take months and even years, works in 60% of children but isn’t especially effective in adults.

Along with this team, researcher Robert Hess, director of the Vision Research unit at McGill University and member of the Brain Repair and Integrative Neuroscience Program at the Research Institute of the McGill University Health Centre, focused on training both eyes to perceive different stimuli simultaneously using a video game and 3D glasses.

The innovative approach involves showing each eye part of a same image. To interpret what it sees and win the game, the brain must integrate the signals from both eyes. With regular training, players teach their brain to use both eyes.

Several lab tests led by Robert Hess and his team since 2000 and clinical tests that began in 2013 with a Tetris-based prototype have proven that the binocular approach yields excellent results in people with amblyopia. The innovation was patented by McGill University, and the Amblyotech firm was founded to create Dig Rush, the first entertaining therapy game for tablets developed in collaboration with Ubisoft Montréal. Professor Hess uses the game interface to follow patients’ progress and adjust the parameters based on their needs. The results are significant: of the 200 players, 90% regained binocular vision and two thirds improved their 3D vision.

In 2020, Amblyotech was acquired by Novartis, which is currently working with Ubisoft and the Research Institute to have the treatment approved and marketed by 2023.