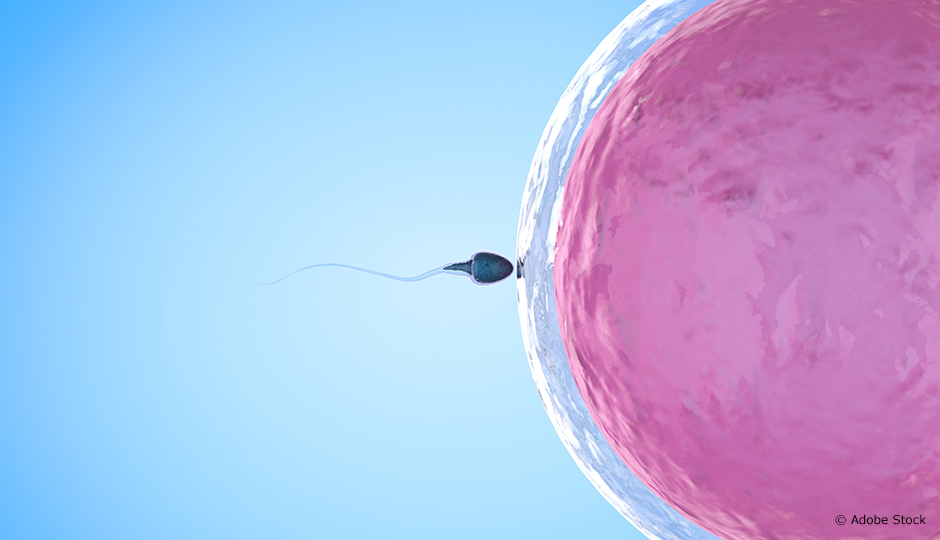 In the past 50 years, there has been a significant decline of over 50% in men’s total sperm count. At the same time, the number of cancer cases and, consequently, the use of chemotherapy are on the rise as the population ages and increases. Géraldine Delbès, researcher at the Institut national de la recherche scientifique (INRS), wondered if there could be a link between chemo and the drop in male fertility.

There has been a significant decline of over 50% in men’s total sperm count.

Her pilot study suggests that chemotherapy can impact sperm count and quality. She relied on an original approach to establish that the risk of male infertility doubles, even in men who were diagnosed in childhood, and calls into question the scientific belief that the cells of the testicles remains dormant until puberty and therefore relatively undisturbed by the environment.

The reproductive toxicology expert and her colleagues at McGill University and the MUHC analyzed sperm count and quality in 13 survivors of childhood leukemia or lymphoma diagnosed before or after puberty and compared the figures to those of 12 men with no history of cancer.

It was found that 33% of survivors who received chemotherapy had very few to no sperm and are were significantly to completely infertile. This rate is double that of the general male population, of which 16 to 17% have low sperm count.

The investigators also observed that anthracyclines, a class of chemotherapy drugs considered to have few adverse effects on fertility, actually create DNA damage in sperm. That may explain certain cases of infertility in a number of cancer survivors. Géraldine Delbès asserts that these abnormalities can impact the embryo, leading to implantation problems and recurrent miscarriages.

She is now seeking a way to protect reproductive cells during chemotherapy treatment, especially in prepubescent boys, whose sperm cannot be cryopreserved for future use.

Until new studies on larger cohorts are released, Géraldine Delbès advises physicians to consider the impacts of chemotherapy when treating certain cases of infertility.