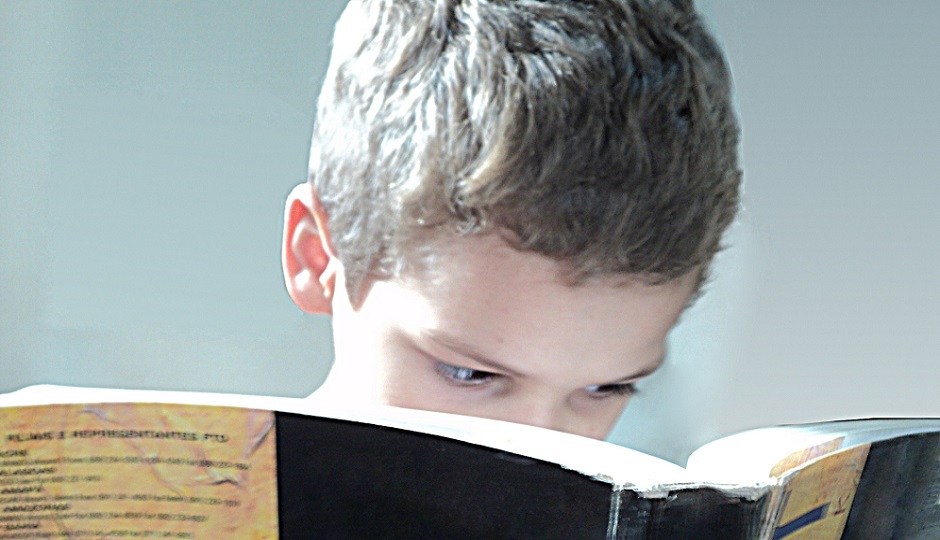 Québec’s school system welcomes immigrant students every year, many of whom are enrolled in welcoming classes to learn French.

A number of these new immigrants have a significant academic delay (three years or more), especially at the secondary level, and are considered to have difficulty adapting to school. Given the diverse profiles of these students and their often difficult life trajectories, learning to write French as a second language can be a major challenge!

In this research, we asked students in eight secondary school welcoming classes to write “identity stories” (on topics such as My Countries, My Languages, A Significant Person, etc.). To recognize their multilingual identity, promote the transfer between languages and foster their engagement with writing, they were given the opportunity to express themselves, both orally and in written form, in their mother language as well as in French, and to produce bilingual stories. In each class, the stories were grouped together in a collective book, for which a public launch was held. In addition, in four of the eight classes, the students took part in multilingual theatre workshops to help generate ideas.

This research shows that the production of multilingual identity stories, in particular when combined with theatre workshops, improves the flow of ideas, vocabulary acquisition and the ability to write longer texts. The students also experienced greater pleasure and pride when writing in French and developed a sense of competence.

No improvement of these three dimensions was observed among students who received traditional writing instruction (control group). Moreover, at the end of the year, many of these students showed a distinct lack of enthusiasm: “Writing in French is boring!”

While many of these allophone immigrant students may have a great deal of catching up to do academically in order to succeed in the rest of their schooling, this research demonstrates that it is possible to help them acquire French writing skills and, above all, give them confidence in their abilities.

Deposit of the research report: December 2015